14 Best Boot Brands Made in Canada

Founded in 1931 by Swedish immigrant Edwin Viberg, who initially settled and learned his craft in Saskatchewan before moving to Prince George, BC after WWII to make his boots for workers in the booming logging industry. Today, the company is 3rd generation family-owned and operated out of a 10,000 sqft facility in Victoria, BC and know for using traditional methods, equipment and materials to provide the most authentic boots possible.

Their iconic The Service Boot (pictured above) dates back to the company’s original boot design and is made from 100% veg-tanned, Burned Oak Dublin leather from Horween (US).

Candace West is a Canadian born and raised freelance writer, photographer, and content marketer. She has truly embraced the Okanagan lifestyle since relocating to Kelowna, BC, but will always remain a prairie girl at heart. When she isn’t busy writing, you can find Candace out on an adventure with her trusty camera sidekick "Niko." From weekend hikes to off the grid camping, she is always up for exploring our beautiful country. Website: Candace West Read more 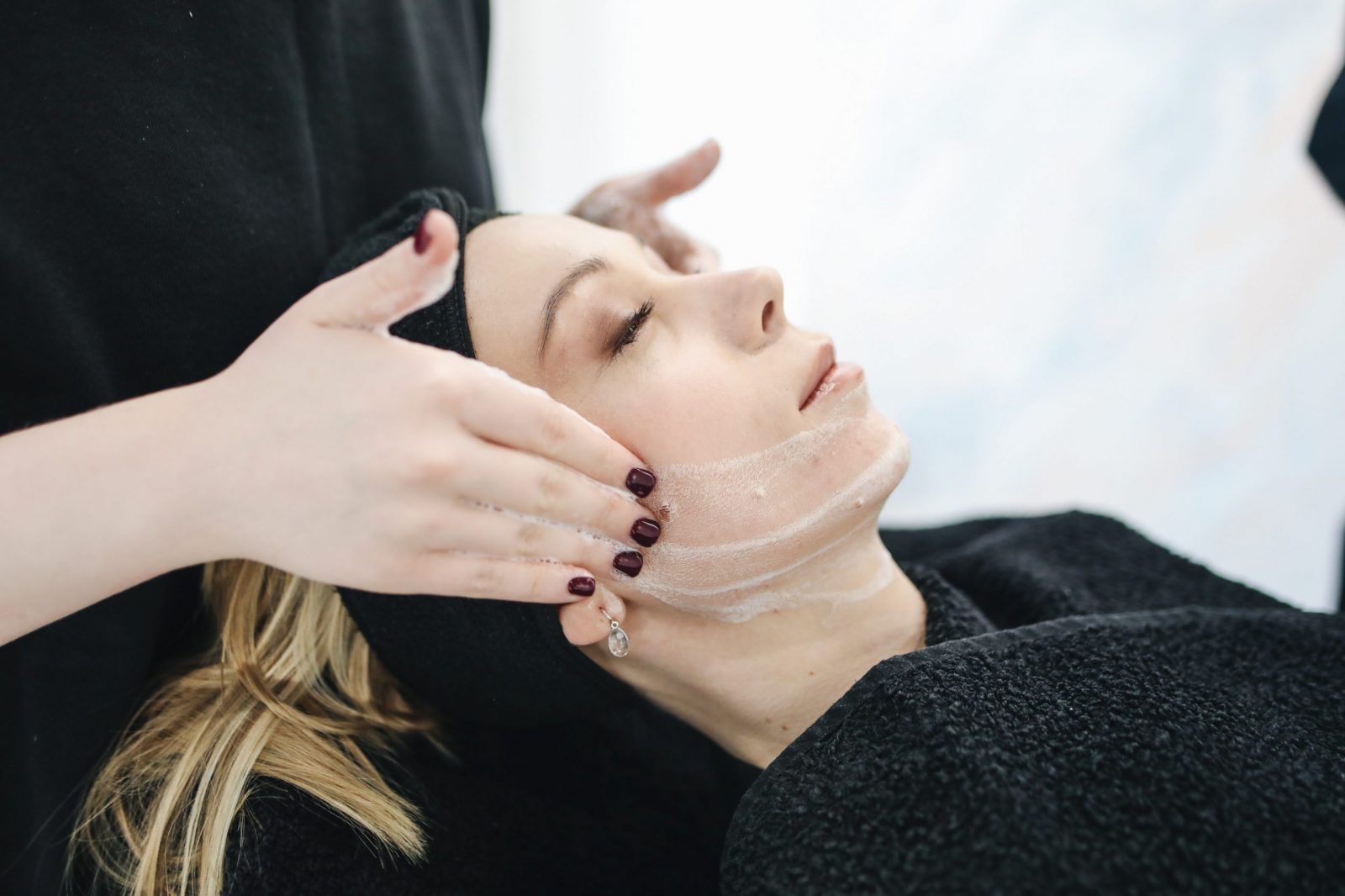 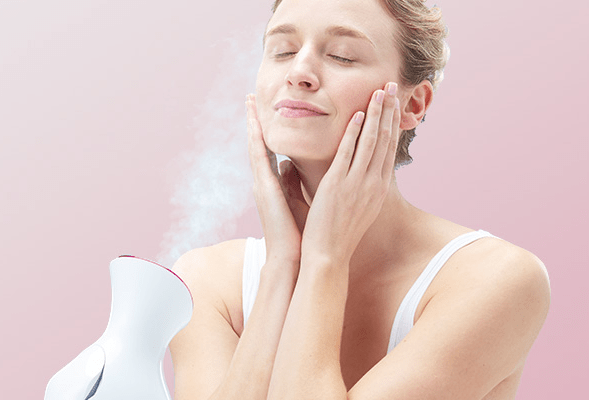 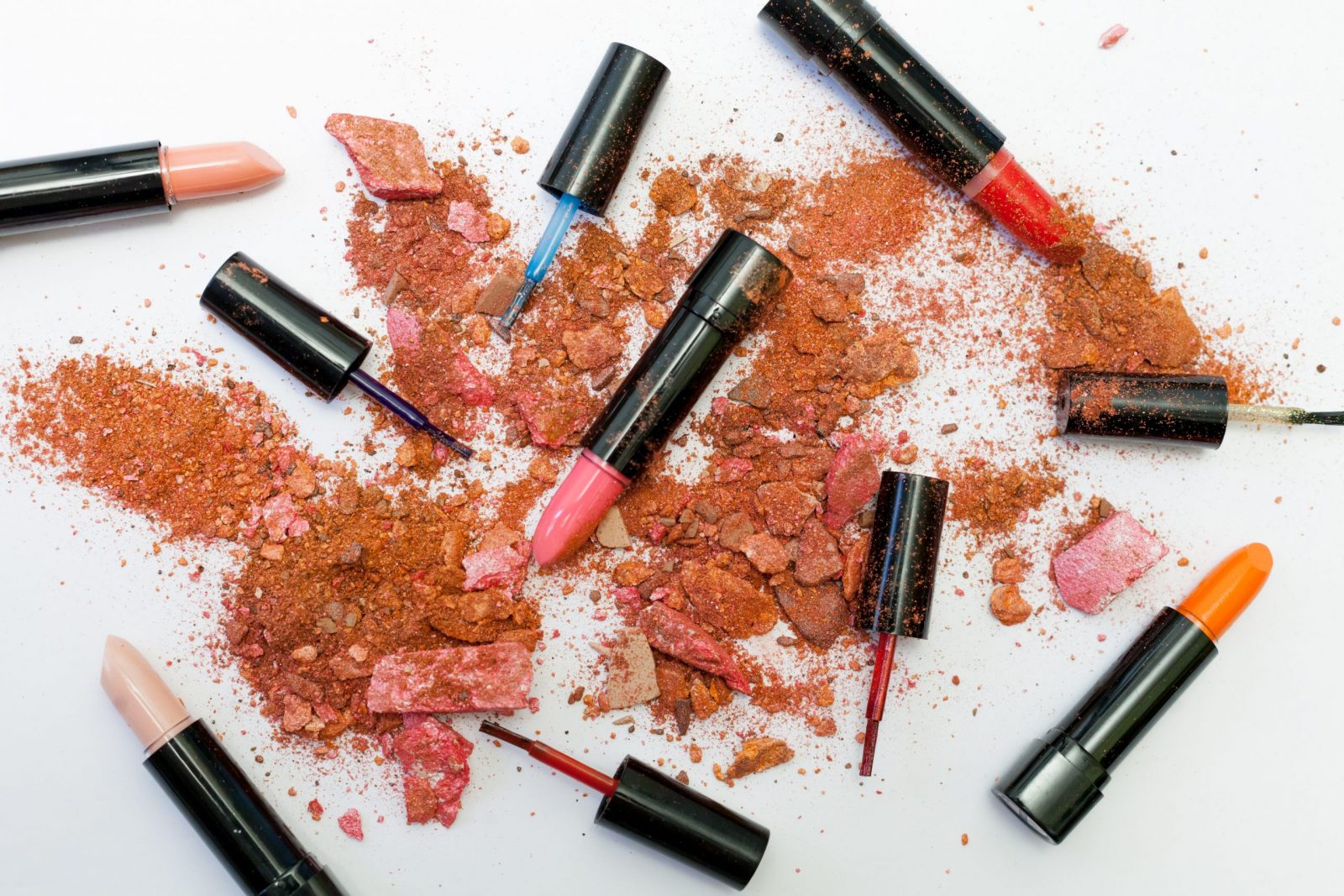