The following are class action lawsuits affecting Canadians that have been settled and are open for claim submissions. You may be eligible and owed a rebate from one or more of these settlements in Canada.

Note: While some settlements do not require proof to make a claim, if you do not qualify for this settlement do NOT file a claim. You are submitting your claim under penalty of perjury. You are also harming other eligible claimants by submitting a fraudulent claim. 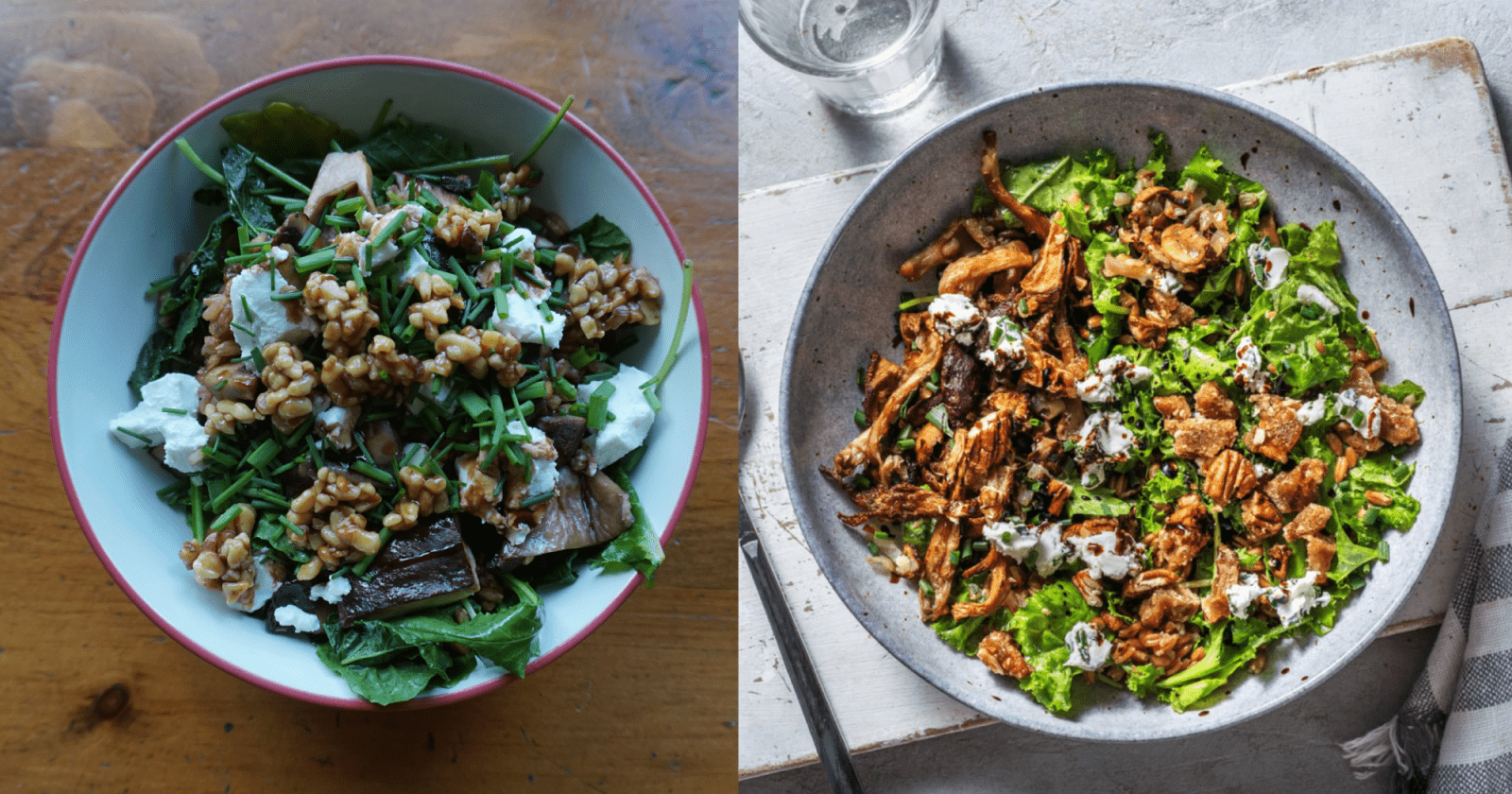