For individuals and/or medications that are not covered under their provincial drug program or other source of insurance coverage, dispensing fees must be paid out-of-pocket.

How much do dispensing fees cost in Canada?

The average out-of-pocket dispensing fee in Canada is $10.88 per prescription, with most people paying between $4.49 to $13.50. The cost varies primarily based on provincial drug program fee caps, type of pharmacy and how many other pharmacies are nearby (local competition).

Do the numbers not look accurate for your area? Submit a local business’ pricing here and we’ll add it to this page!

Cost by province and territory

For example, the maximum regulated price an insulin prescription covered by the Ontario Drug Benefit program filled in an urban area:

Some pharmacies lump all of these costs into one on your receipt, making it look like you didn’t pay a dispensing fee.

Compare dispensing fees in your area

Enter your postal code in Lumino Health’s Find a provider tool to see a map of local pharmacies and their dispensing fees. The data is based on recent insurance claims submitted to Sun Life.

In British Columbia, you can use the Blue Cross’ Pharmacy Compass to compare dispensing fees and per pill prices of both brand name and generic medications.

Factors that affect the cost

The cost varies primarily based on who is paying for the drug (provincial fee caps, private insurance or out-of-pocket), pharmacy chain and number of pharmacies nearby (local competition).

Who pays for the drug

Each province and territories’ public drug benefit program (Pharmacare) covers the cost of drugs and their dispensing fees for eligible medications (Ontario covers approximately 5,000 different drugs) prescribed to specific groups of people – typically seniors, those receiving social assistance, households with income under a certain threshold or those with high drug costs relative to their income.

Some provinces and territories have placed a cap on the dispensing fees that can be charged to their provincial drug program, limiting either the maximum charge, how frequently the charge can be applied on a given prescription, or both.

Most jurisdictions also place a cap on the markup a pharmacy or wholesaler can add to drug prices, typically applying it to a set list of more commonly used drugs.

Expenditure for pharmaceutical drugs represents the second largest cost to the Canadian health care system, only behind hospital costs.

These caps don’t apply to the prices paid by private insurance plans or by consumers out-of-pocket.

Private plans have less negotiating power, many of which are charged markups of 12% to 15%. A 2022 study of the difference in drug cost between private and public drug plans in Quebec, it was found that privately insured patients payed 17.6% more on average per drug prescription than publicly insured patients.

People paying cash lack the leverage created by negotiating as a group, so they pay even more.

For example in Nova Scotia’s Pharmacare Tariff Agreement between the province and the Pharmacy Association of Nova Scotia, the dispensing fee limit is the lesser of:

When the maximum was $12.25 in 2021, you can see that most pharmacies charged that amount or less:

These caps also encourage pharmacists to reduce the number of times a prescription is dispensed for medications used to treat chronic diseases by dispensing a 3 month supply instead of just 1 month.

Alberta places a cap of $12.15 on dispensing fees ($18.45 for compounded prescriptions), up to a limit of 3 charges per day per patient and 2 fees per drug per 28 day period.

The maximum markup is:

It is expected that a supply of 90 to 100 days will be dispensed for drugs that are used on a chronic or long-term basis.

The maximum markup for:

The Manitoba government capped dispensing fees charged to provincial drug programs in 2017 to $30 per prescription in order to save an estimated $11 million annually.

Pharmacies must disclose the total price of the drug and professional fee to a patient at the patient’s request.

Drug prices are listed in the Manitoba formulary and any pharmacy markup must be included in the dispensing fee. The wholesale markup Pharmaceutical Distribution Rate is 5%.

Benefits are payable for up to 100 days’ supply.

The maximum pharmacy markup for listed drugs is 8%.

The maximum markup for most prescription drugs is 10%.

Ontario caps fees charges to the Ontario Drug Benefit at $8.83, unless there are few other pharmacies nearby, meaning the pharmacy is rural or remote:

Up to 3 months (90 days) for prescriptions, other than controlled substances. ODB in Ontario and insurance companies will only pay for a maximum 100 days supply.

By law pharmacies have to post their dispensing fees publicly.

Quebec caps fees charged to fill a prescription at $10.03. There is no pharmacy markup policy, but wholesaler’s markup is limited to 6.5% to a max of $49.

Since September 15, 2017, pharmacists are required to provide an itemized invoice that shows a breakdown of medication cost, including:

Since March 1, 2021, Saskatchewan caps the Saskatchewan Drug Plan at $11.85, which pharmacists can choose to charge it for each 34 day supply dispensed, for each prescription.

The maximum markup is based on the acquisition cost of the drug:

The province maintains a list of drugs that can be prescribed and dispense in 2 and 100 day quantities.

In general, convenience-focused stores cost the most, followed by independent pharmacies, then large chain grocery stores and Walmart, while Costco is the cheapest.

Costco’s pharmacy offers the cheapest fee in Canada at $4.49 and you do not need a Costco membership to use their pharmacy. All you have to do when you visit is tell the employee at the door that you want to use the pharmacy.

In addition, their markup for all products is capped at 15% and their pharmacy fees are low in order to get customers in the door to shop. The downside is that Costco store are often quite busy so you might wait a while while your prescription is filled, giving you time to look at and buy their other products.

However, with only 105 locations across Canada, getting to one may not be the most convenient option depending on how close the nearest store is.

If there isn’t a convenient location, you can use Costco’s Prescriptions by Mail service at costcopharmacy.ca (all provinces except PEI and Quebec) to have your medications refilled at the click of a button and delivered to your home via Canada Post Expedited Parcel in 2 to 5 business days with free shipping. You have to sign for it, so it may end up at your nearest Canada Post location. They will also transfer prescriptions from other pharmacies for you at your request.

This service is likely ideal for those with a relatively static medication situation.

Their higher prices are likely a convenience charge for having so many locations nearby, many of which are open late outside of business hours.

While not the cheapest option due to not having the leverage that comes with higher volumes, independent pharmacies are generally known for providing more personalized service, getting to know you as a patient and taking more time discussing your history and offering advice. If you have new or evolving health conditions, are regularly changing medications or take more than 3 medications, it may be worth using a good independent pharmacy.

Most private health insurance policies will cover a percentage – typically 70% to 90% of the cost of prescriptions, including the dispensing fees and some waive the dispensing fee altogether. You would pay the remaining amount out-of-pocket.

How to save money on dispensing fees?

Ask for a 3 month supply

Drugs used on a chronic or long-term basis, such as cholesterol-lowering or blood pressure medication, oral contraceptives, insulin, etc. can be dispensed in larger quantities to patients with stable medical situations.

Ask your doctor if they can write your prescriptions for refills of 3 months or more, rather than 1 month, to reduce the number of refills you have to do per year and thereby reduce the total dispensing fees you pay.

The cost of prescription drugs can vary greatly depending on where you shop. Call your local pharmacies and ask how much it will cost to fill your prescription(s). Ask for a breakdown of the cost of the drugs, including the dispensing fee and drugs themselves.

You may save money by switching pharmacies, even if your insurance covers a portion of the fees.

What is a dispensing fee?

A dispensing fee is an amount charged by a pharmacist for preparing and dispensing a prescription.

It is charged for each separate prescription that they fill, every time they prepare the prescription. Each must be stocked, counted, labelled and prepared in a separate bottle or tube.

Each pharmacy sets its own fees, which vary considerably between pharmacy locations and can become a significant cost for patients – especially those with chronic diseases (frequent refills, even daily) or complex medical situations (many prescriptions). These fees directly impact Canadians’ access to important prescription drugs and the sustainability of Canada’s health care system.

What is a professional fee?

Professional fees are charges for the time a licensed pharmacist or pharmacy technician spends talking to patients about their treatments, reviewing or managing their medications. A dispensing fee is a kind of professional fee.

What are compound drugs?

Compound drugs are a mixture of 2 or more ingredients that must be prepared specifically for an individual patient. They require more time and resources as well as a sterile environment to prepare, so they often come with a higher fee. 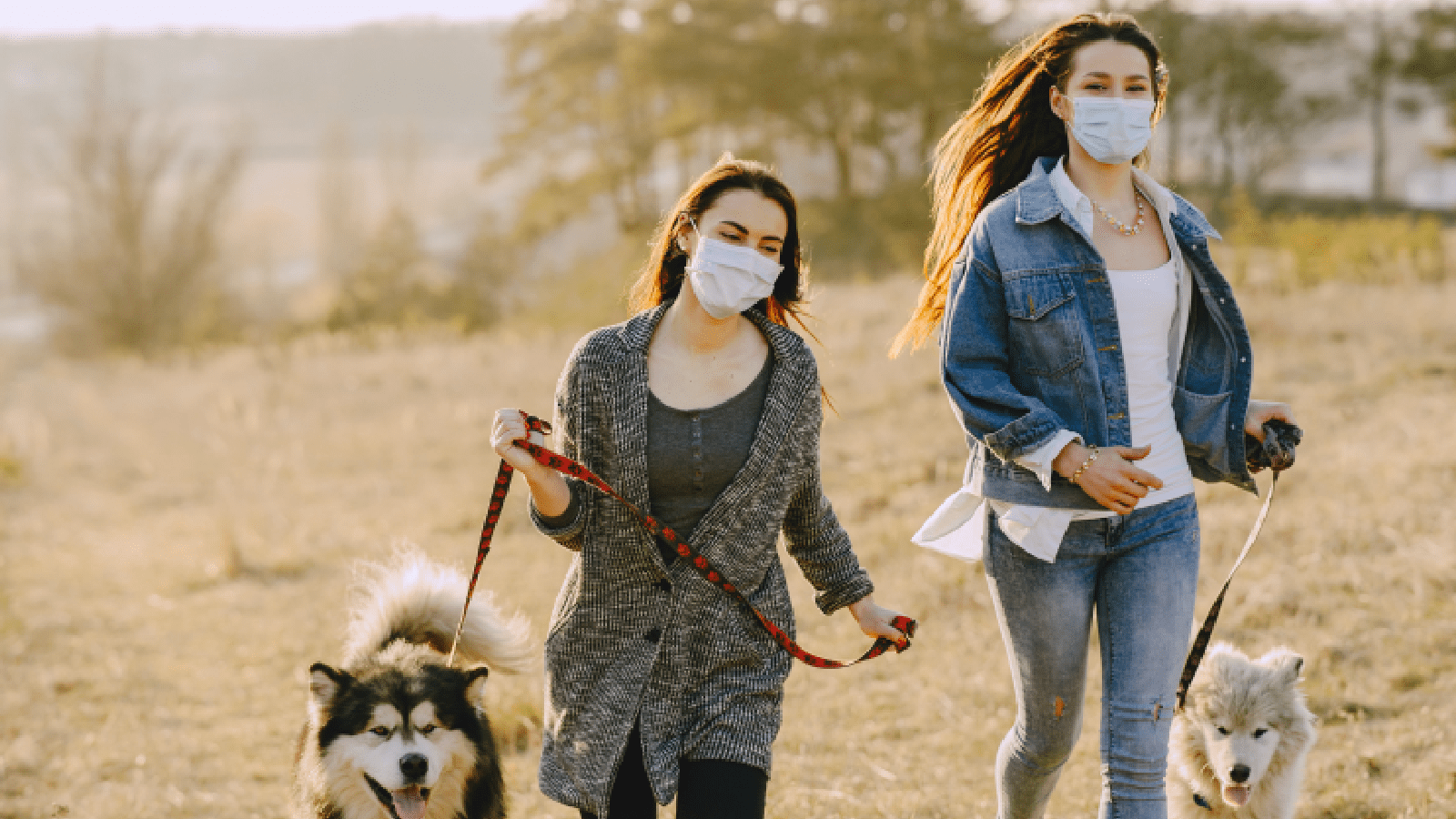 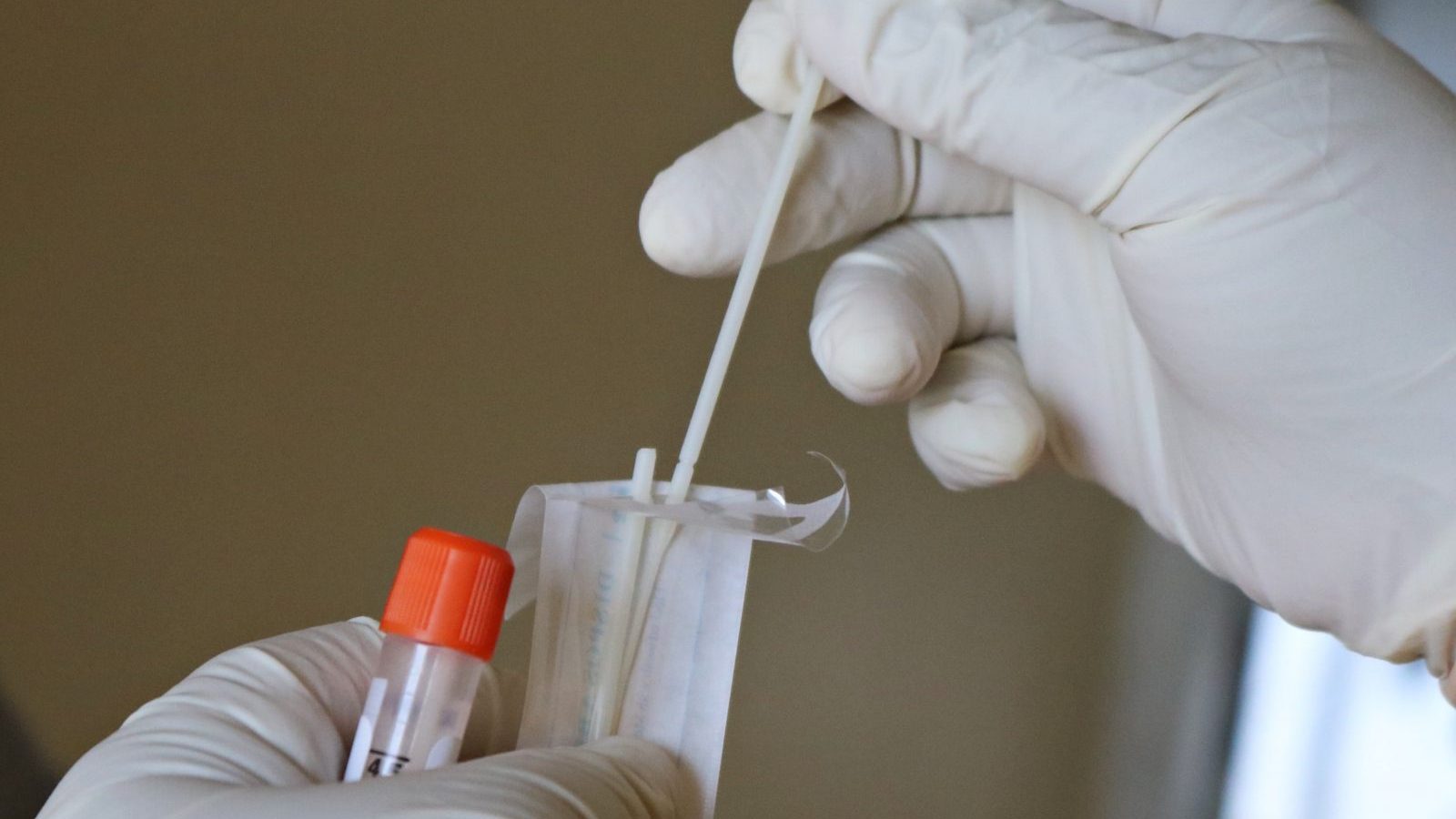 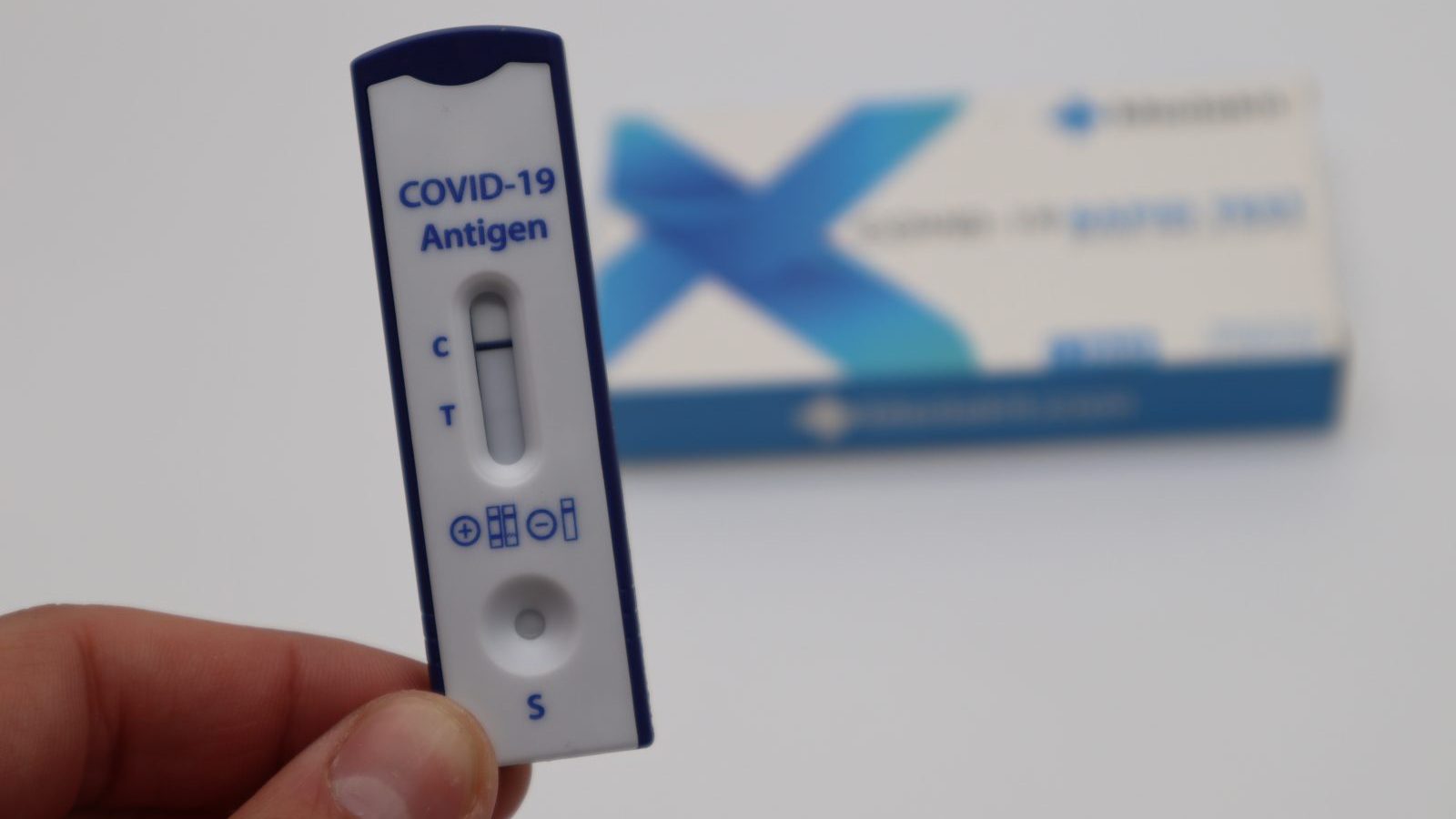