My furnace is out for 5 days. We have 7 people sick in the house including a 10 month old. With temperature going in single digits at night i have no heating to provide my family. Spoke to 5 agents with average wait time of 40 min the only solution i have to get credited 100$ as compensation.

I’ve been on the phone with them multiple times to return their 20 year old water tank we had been renting. They obviously want to waste so much of your time that you give up in frustration. It was the same situation to break a maintenance contract with them: endless waiting, confusing responses, Byzantine processes that benefit only them. Were I to need a maintenance contract in the future, I’d much rather go with a smaller local company that feels they need to earn my business.

Review would be 0 if that option was available

The absolute worst customer service I’ve ever encountered. Customer service reps are trained to ignore the issues and brush you off. Once you ask them for a supervisor or to speak to the planning dept ( the ones that book the tech’s to come to your house)they try to say that the Supervisors are in meetings (all day long and everyday), if you’re actually lucky enough to get thru to a supervisor, they don’t want to hear or even acknowledge when a customer service rep has been rude or when they’ve disconnected you….for the 4th time, they just want to “move forward”, not resolving any frustrations the customer may have encountered to get to the point of asking for that supervisor. Save yourself some serious aggravation, find another company!!!

I spoke with 3 different people within 45 minutes, no resolution and I am required to call them back to attempt resolution! What company works that way- fairly unhappy 12 yr customer and you let the call go without solving the problem or escalating to a manager?!? If I’d done this when I worked for Rogers/ Bell /Sears as cust. service I would’ve been harshly reprimanded for not meeting expectations, possibly even given a warning for a call like this one (or should it be 3? as each one passed me on with the knowledge that the next agent could certainly assist) Where do they get these people? Or is it farmed out? The technicians have been terrific but customer service is horrific since 2017.

However, the company in itself was not as efficient. The original booking date came and went and after two calls to the office, (one was disconnected and no one phoned back even though they had our number), the 2nd call they said they would call back within an hour and they didn’t. We called the next day, and they made an appointment for the following day. Finely all is done. Not earth shattering and luckily Colin made up for it. 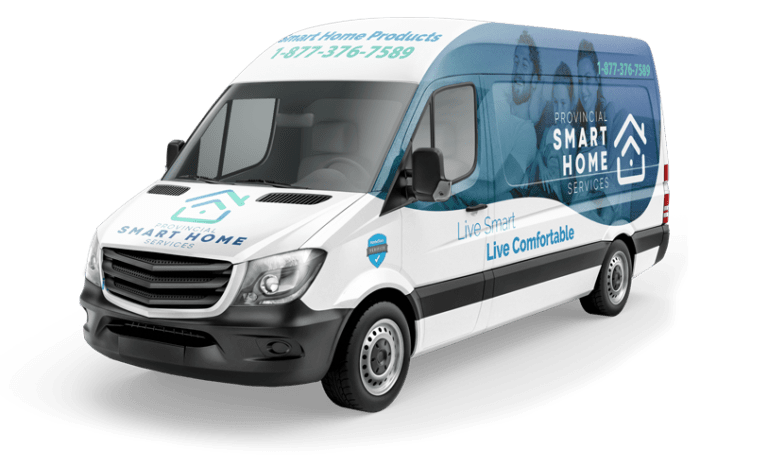 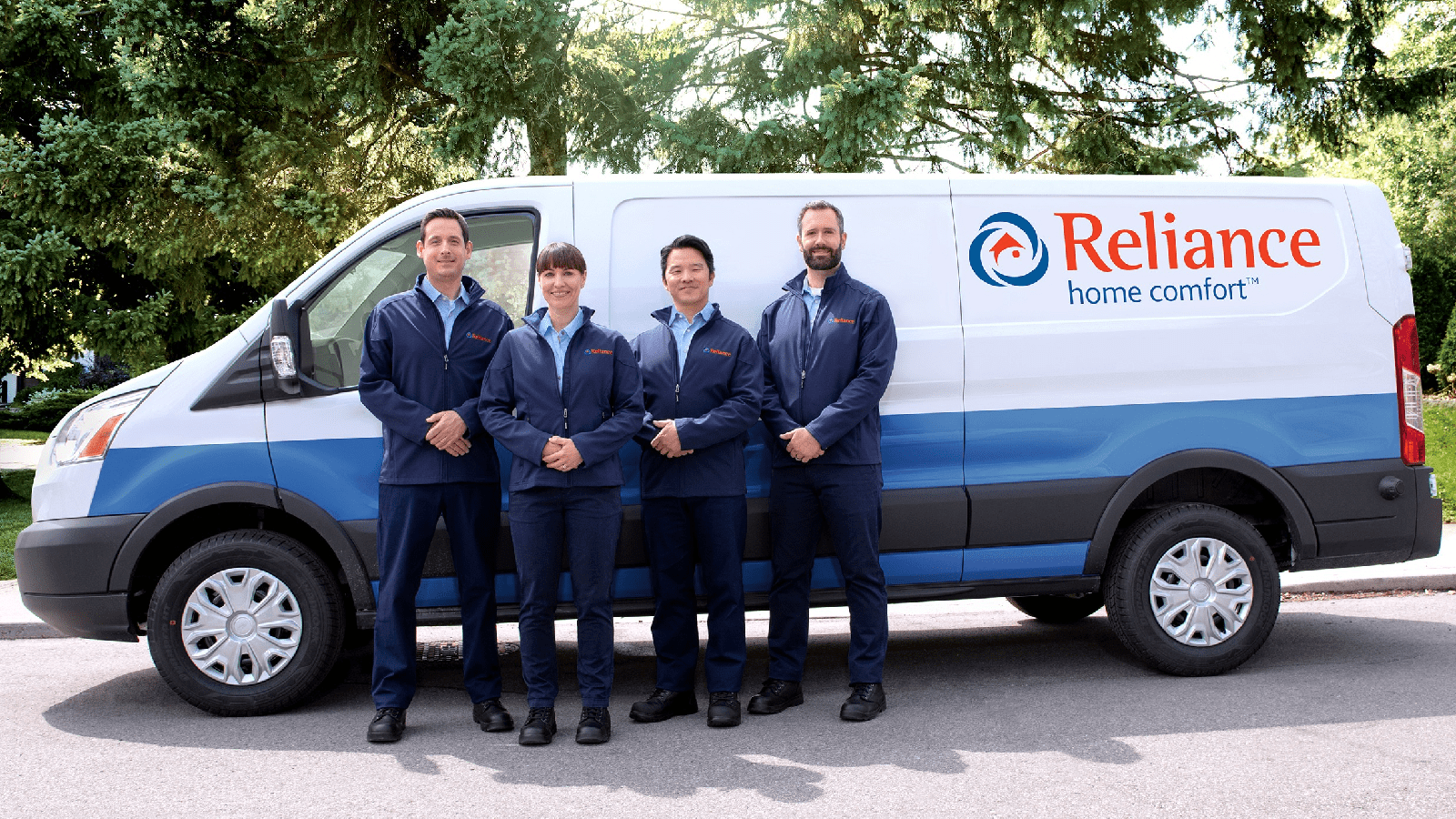