my furnace not working heater system

I called November 21, 2021 the Reliance office regarding my problem, first of all I’m paying system protection plan for almost 3 years and I don’t even use the protection plan, November 22, 2021, the technician came to our house and he said I need to replace the furnace and he told me his friend will call me once he left. And I called the office regarding the result and they scheduled at 12 pm on November 23 to send somebody to check my furnace to replace a new one. And after I talk to the office and the friend of the technician he called me from his cellphone and he wanted to schedule himself at 11 am because I told him that the office they will send somebody and he wants to scedule himself at 11 am before the schedule 12 pm from the office will come and I’m waiting at 12 pm nobody came from the office and I called the office at 12:40 pm to follow up the 12 pm schedule and after 15 minutes the person who called me the other day is the one who showed up and he said that he is the one they send to me but it was already at 1 pm , its just a coincidence or planted to cancel the 12 pm schedule so that he will be the one to come? and he offered me a higher price. I don’t understand their system if there is something fishy to other employee. I just waste my money for almost 3 years and they said I need to replace. Now, I decide to purchase to other company which I got a good deal. Even cancelling my protection plan they gave me a hard time. You can check my account that I’m paying my protection plan for almost or over 3 years but first time to use my protection plan he said I need a new one to replace Instead , the technician called his friend which is also an employee of Reliance to offer me a new furnace which is very expensive. I lost my trust. I am a long time costumer because I have a water heater rental in your office.I can’t believe that somebody called outside the office. I have a phobia to trust to any company now. I hope somebody will not experience the same as my experience and I was stress and depress because of that, I can’t do anything or to question them that time. because I have no knowledge about the Furnace if its really can repair or not. What is said that’s it. All I observed is why somebody called me individual from his cellphone outside the office which he knew that I already called the office and trying to schedule himself before the schedule of the office will come and he offer me and maybe he knows somebody inside the office to cancel the real schedule.

Terrible services from the call centre agents, transferring from one agent to another, them yo another without any result. i’ve spent over 2 hours for no reason. Govt should take strict action against the services
Over a 24 months of payment (around 44.54CAD), it did reduce only 330CAD altogether from capital cost, Call centre is having no answer for the breakdown. The call centre calculator has only Buy-out payment options. This is not realising by the govt or they haven’t taken the action.
On top of that, reliance is selling protection plan by calling consumer

we were customers for a long time and trying to finish this business has become a farce we cancelled everything in august and our contract was over in september i paid in october the final bill and now get a bill for rental that we no longer have , calling the home office to settle this puts me on hold for over 20 minutes we have the receipts for equipment pick up but still get charged the service people that came to the house were great but the office is a real joke

3 months of BS phone calls and no action

We had the furnace, A/C and humidifier removed beginning of Sept/21. They automatically took money Sept and Oct.. I put a stop on Nov (would have earlier but they would likely ding my credit score). Oct 29/21 they are looking for the returned parts. I explained that they dispatched a vehicle for pickup at the house and we have signatures of the 2 men. I do not need to prove anything else. It is taking 2 months and I still have not received my over-payment. Taking money (not yours-product returned) is theft. The nerve when they had sent a bill for the 3rd month!!!! We had their water tank removed and returned.. I want the LIEN taken off the house. But I was told another 15 days approx. From my conversation–their notes are inaccurate and INCOMPLETE. When ending the contract it should be simple for them to notify the right dept to STOP AUTO-PAYMENT. what went wrong? 3 months and still incomplete!!! Finally got to speak to Resolution Dept. Fingers crossed this will be the end of it…

I have been with Reliance for 13 years. The rental contract was originally signed with their predecessor Live Clean in 2018.
I do not remember that I have had any reasons to complain about their support services, except for one service call. The light on my water tank was continuously flickering on and off. Instead of coming to my home to fix the problem, the technician was on the phone to guide me to solve the issue. However, the problem continued. Another technician traced the problem to an obstruction of the pipe, the air flow was continuously disrupted. After we called a chimney expert for removal of the obstruction, a dead bird, the problem was finally resolved.
The rusting on my water tank was not resolved as easily. I called support twice last year or so but I was informed that the water tank could continue to be in good condition for many years to come. The rusting issue was not a concern at all. I did ask for a replacement, but was told that I need to pay $800 dollars for a new one.
I have now decided to switch to Enercare. I do not agree that Reliance should charge me $250.00 as an exit fee. I would not switch if Reliance has given me a new tank last year. 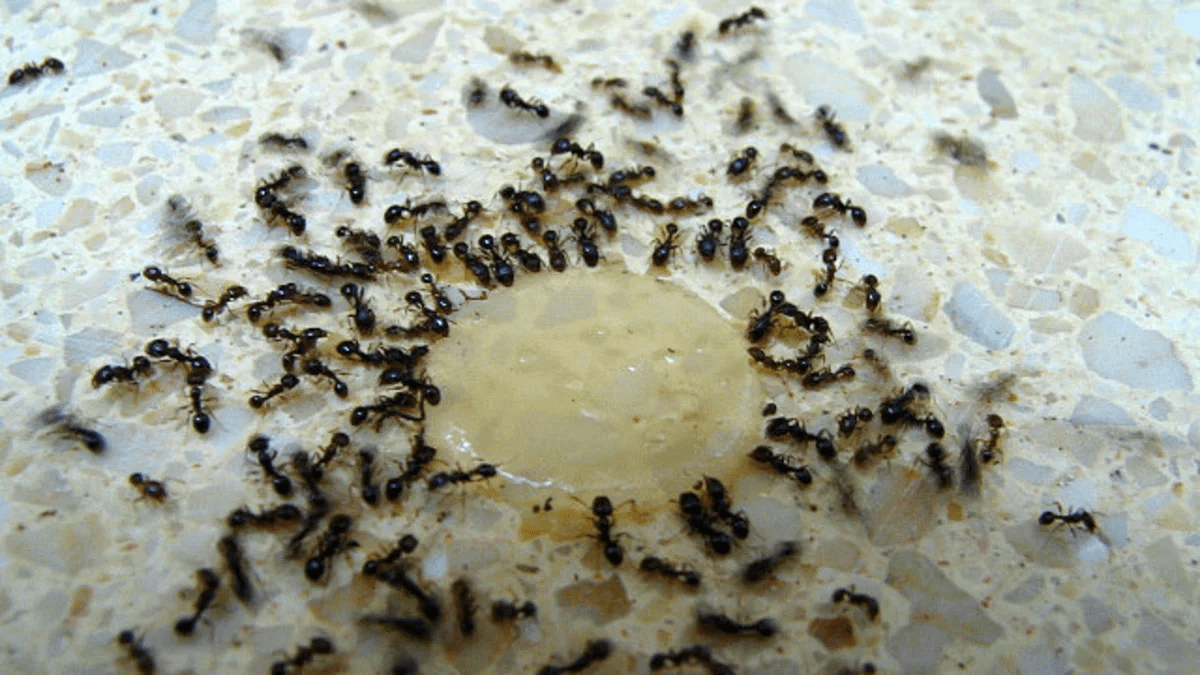 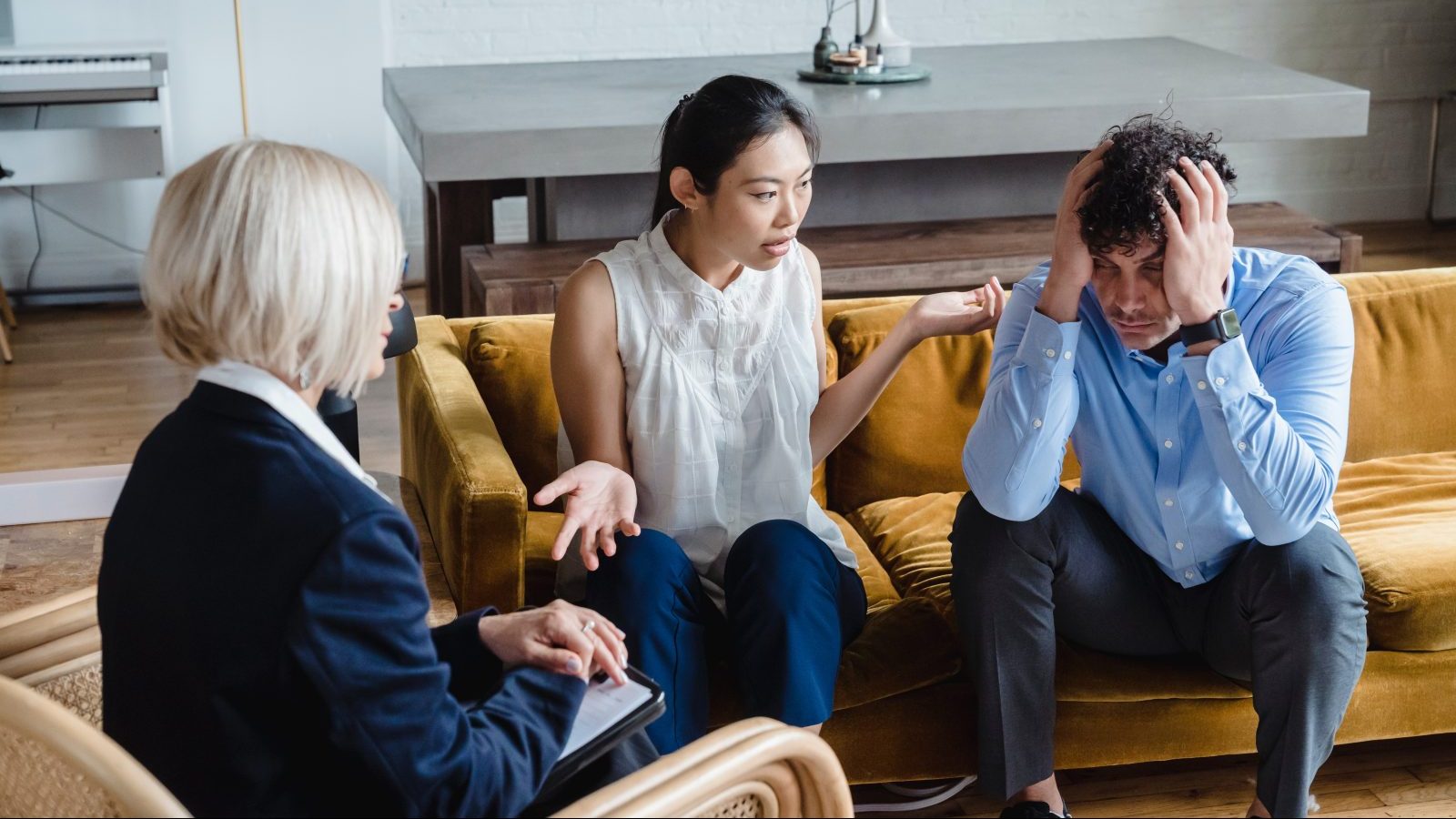