In 2011 they wanted me to carry on the rental of the previous homeowner but any fool can see you can buy a tank many times over and still be cheaper than this option. They would charge me to remove it and pick it up if I wanted it out of there. I removed it myself and delivered it to their shop in Ottawa and made sure I got a receipt for it. I never heard any more from them but lots from other dissatisified clients.

Once You Buy a Furnace they pass the buck

I purchased a furnace from Reliance. They wanted me to buy a furnace they had in stock but I was interested in another Brand they said they carried only because of past experience with the same brand. Within a week of installation, the temperatures had dropped. I set the thermostat at 72 degrees. The following morning the thermostat still showed set at 72 degrees, however, the temperature in the living room was 59 degrees. (my cat was crying because it was so cold). I figured perhaps the two stage was only staying in one stage because it never shut off and it remained cold. I called the salesman from whom I purchased the furnace and his response was “You picked the furnace. Not my problem; call the service department.” How about that for customer service? Doesn’t anyone give a damn anymore? Once the sale is done all the niceties are gone! Too bad the check had gone through just a day prior because I would have stopped payment had I known what I now know. It is Saturday and when I called Service they said it won’t be until Wednesday of next week that they will resolve this problem. I am a senior citizen who lives alone and this is unacceptable. Gone are the days of customer service and integrity. I am sure going to find out if the thermostat is compatible with this furnace because my bet is that it is a one stage thermostat and its not communicating with the furnace. Not to mention 400.00 worth of propane that is being sucked up because the furnace does not shut off..

reliance telling me to buy out. it would be the original price of the tank. more than 3000

reliance told me when i called to get rid of the tank i didnt want to pay anymore for that i must drop it off or i would be charged a rediculous amount. i then said what about if i buy it outright. they said they dont prorate and that i would have to pay for the original cost of the tank.
i dont want their tank anymore but have to keep with the contract

Placed a emergency call to Reliance Home Comfort, took 28 hr for tech to arrive. House Temp was 4 Degreed C. Tech found a fault in for Pressure Switch….but did not replace it. I mentioned that the furnace issue I had was intermittent . It did come on when he clear some drain hoses but It went out later that night again. Ended calling another company. They replaced the pressure switch and everything is all Good. Reliance tech seemed inexperienced. the service reflects that

Renting tank was $16.80 monthly. When you cancel. there was a small fee to pick up. But you are charged a couple months after removed.
My final bill was $ 118.65. 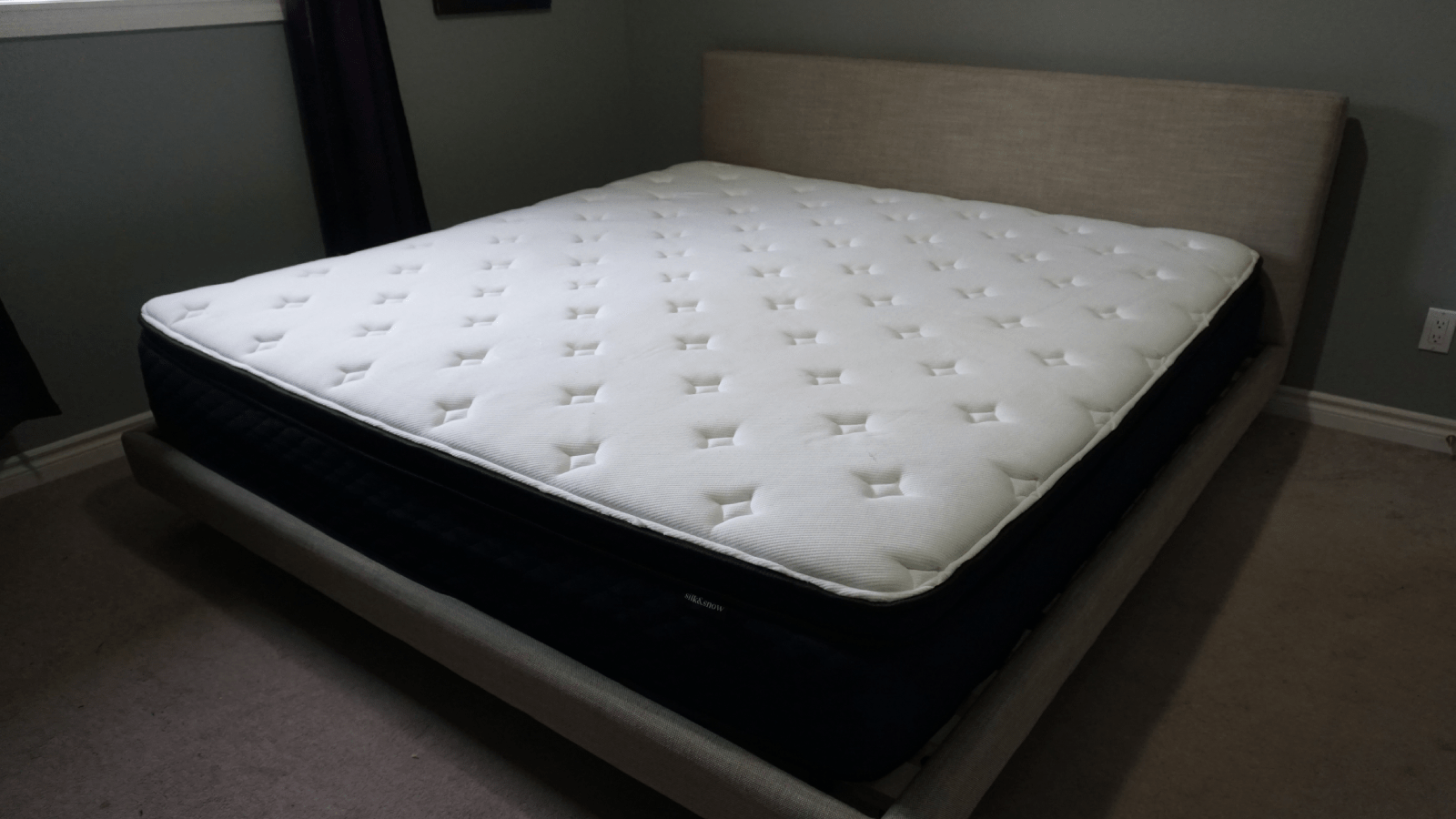 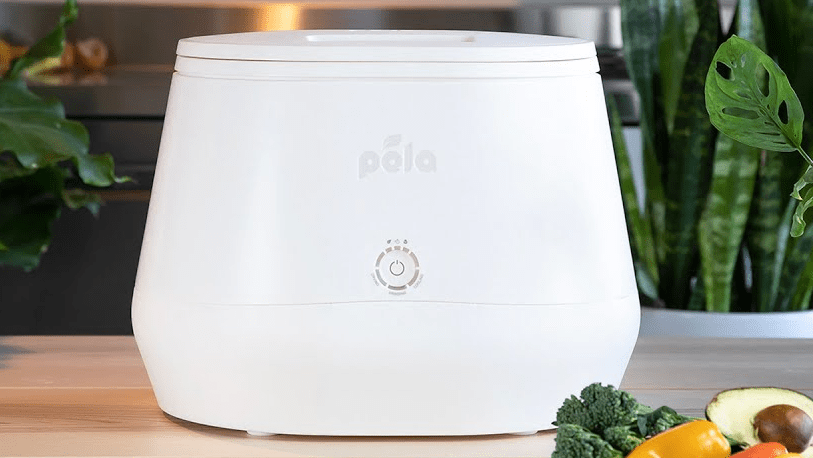 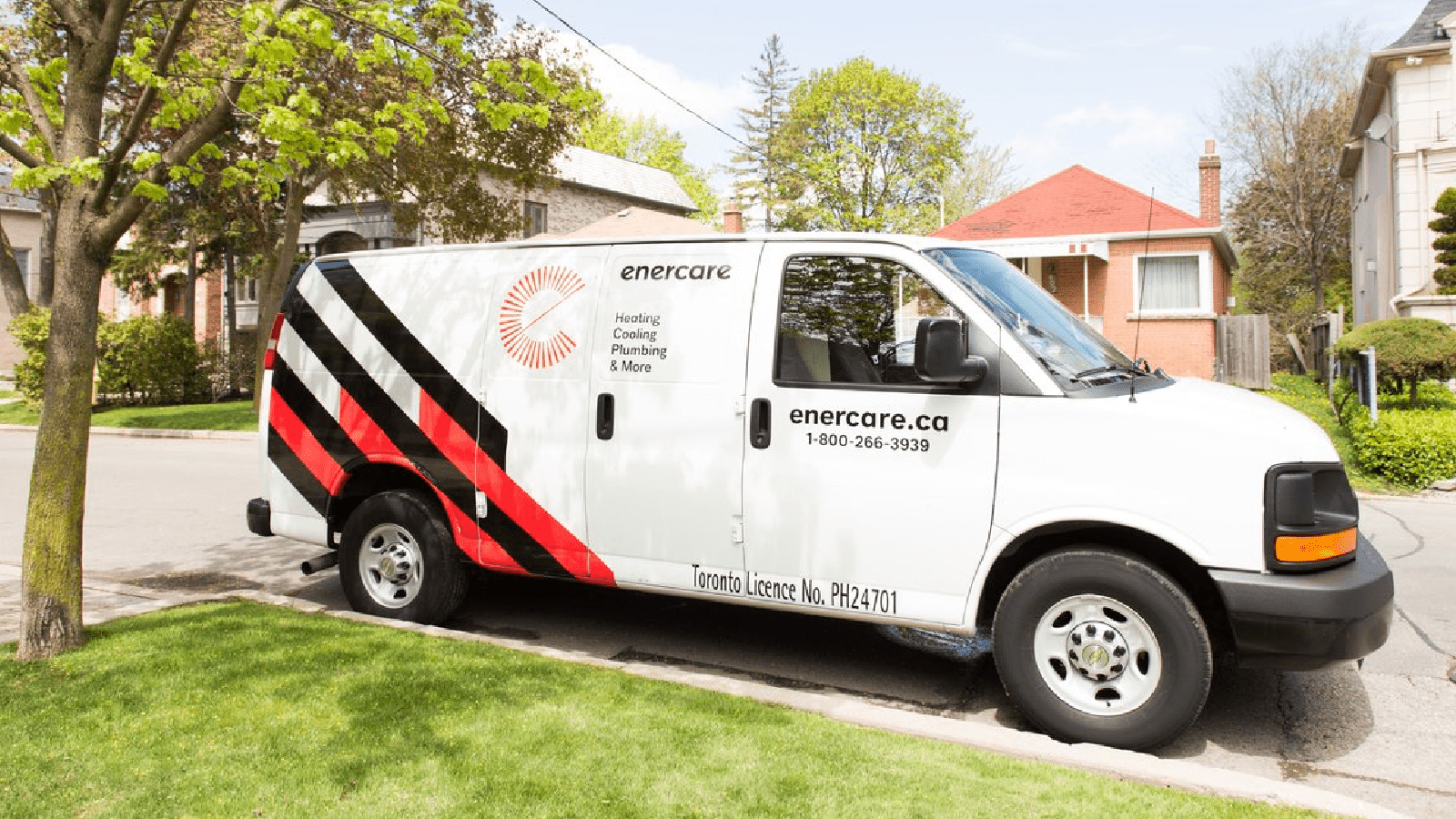