We have listed each province and territories’ requirements and recommendations regarding the use of tires, studs and chains below along with when these requirements are in effect (beginning and end dates) and references to the official sources.

What provinces have mandatory winter tires?

Only British Columbia and Quebec have made them mandatory by law during the winter months.

They are required by law in British Columbia between October 1st and April 30th on most BC highways as indicated by the road sign below. Studded tires may only be used during this period and the studs many not be longer than 2 mm. If there are studs on the front tires, they must be installed on the back as well.

The tires must don the “M+S” (mud + snow) symbol or the three-peaked snowflake/mountain symbol (see below). Some winter tire manufactures label with both symbols. The two tires on the primary drive axle must be matching.

The tires must also have a minimum of 3.5mm of tread depth. A combination of summer tires and chains is not an acceptable substitute. The province recommends carrying chains in case of extreme weather conditions and certain sections of highways have signs posted requiring you to be carrying chains “October 1 to March 31”.

In Quebec, all cars (including taxis) are required by law to have winter tires installed from December 1st to March 15th, inclusive. They must have the mountain and snowflake symbol. Failure to do so will incur a fine of $200 to $300.

Studded tires and chains are only allowed from October 15th to May 1st. However, chains can only be used by emergency vehicles, farm tractors or any road vehicle used for snow removal or winter maintenance. Chains and studs are not allowed on heavy trucks.

All provinces recommend and encourage drivers to use winter tires. Here are their specific recommendations:

The province of Alberta does not mandate that vehicles be equipped with winters during winter or have laws against using studded tires at any time of year. The Ministry of Transportation does advise that all vehicles be equipped with four all-season or winter tires when driven during severe weather conditions. There are no regulations prohibiting tire chains, but if they cause damage, you could be charged for it.

They are not mandatory in Manitoba. The province has a “Winter Tire Program” provided by Manitoba Public Insurance that offers individuals who purchase qualifying winter tires for a passenger vehicle or light truck with a loan of up to $2,000 at prime plus 2% over a term of 1 to 4 years to assist and encourage people to purchase and install winter tires and related products and services including rims, wheel alignment, storage and adding studs.

Studded tires are allowed in Manitoba from October 1st to April 30th, and there is no law that prohibits owners from using tire chains. There are no regulations regarding tire chains and they are permitted “when needed”.

They are not mandatory in New Brunswick (except for school buses), but they are recommended by the province. Studded tires are allowed in from October 15th to May 1st. Tire chains may be carried for use in ice and snow conditions.

They are not mandatory in Newfoundland and Labrador, but they are recommended between November 1st to May 31st which is the only time studded tires are allowed. You may not drive on a highway when there is snow or ice on the surface unless your vehicle has has snow tires or tire chains.

Nova Scotia encourages drivers to use “snow” tires, studded tires, or tire chains while driving on icy and snow roads, but does not legally require winter tires. Studded tires can be used on vehicles in the province between October 15th and May 31st, as long as the studs:

Tire chains of “reasonable proportions” are allowed to be used when required for safety because of snow, ice or other conditions tending to cause a vehicle to slide or skid.

Studded tires are only allowed between October 1st and April 31st if your vehicle’s ownership address is in Northern Ontario, which includes Territorial Districts of Algoma, Cochrane, Kenora, Manitoulin, Nipissing, Parry Sound, Rainy River, Sudbury, Thunder Bay, or Temiskaming, and to out-of-province vehicles travelling in Ontario for less than a month. Using studded tires in Southern Ontario may result in a $110 fine.

PEI does not mandate the use of winter tires, but they are recommended by the province between November and April, and residents are encouraged to purchase tires with the three-peak mountain/snow symbol.

Studded tires are only permitted from October 1st to May 31st, and they must not protrude beyond 3.2mm past the tire’s tread surface or make up more than 5% of the tire’s surface. Tire chains are allowed as long as they do not “injure” the highway.

Despite the fact that this province gets hit hard with cold, snow, and ice come the winter months, there is no law in place regarding winter tires in Saskatchewan. Studded and chains are permitted.

While the province does advise vehicle owners to use them and the usage rate is increasing (up to 48% in 2017 from 39% in 2014), it still has one of the lowest winter tire usage rates across Canada.

Speaking of regions that get some of the coldest and snowiest weather in Canada, if not around the globe, it is surprising to note that the Canadian Territories (that is, Northwest Territories, Nunavut, and the Yukon) do not have laws regulating the use of winter tires. Studded tires and chains are permitted.

With that said, whether you are a visitor driving in the area, or a local, it is highly advised to have a set of winter tires on your vehicle, while navigating roads in these regions during the colder months of the year.

Why are winter tires recommended (or required)?

All-season tires begin to harden and lose their ability to grip the road effectively as temperatures drop below 7°C and it gets worse as it gets colder. Winter tires are made from a different rubber compound that remains soft and flexible in cold temperatures and their siping, narrower size and specially engineered tread patterns channel away slush so the tire maintains contact with the road. All of this provides a significant improvement in braking, acceleration and cornering ability.

Doubling your following distance from 2 to 4 or 6 seconds (stopping distance on an icy road is approximately double that of a dry one), slowing down (speed limits are for ideal conditions) and avoiding using cruise control, but icy and snowy patches can still cause a driver to lose control of their vehicle.

Consumer Reports’ tests show that winter tires are better at starting in snow and stopping on ice than all-season tires – requiring 6.7 metres less to accelerate from 8 to 32 km/h on moderately packed snow and stopping 1.8 metres shorter on ice on average, respectively. Kal Tire’s tests by an independent team found that cars travelling 30 km/h stopped 14.7 metres shorter on ice when using winter tires and were almost 3 times better at holding corners on ice.

It is not only important to drive with caution, but also make sure your car is fully prepared for the season by removing all snow and ice from your vehicle, packing an emergency winter driving kit and consider getting the best winter tires.

Do you own winter tires? Are they required where you live? Would you recommend buying winter tires to others? Let us know in the comments below.

Dorathy Gass
Dorathy Gass is the owner of Metamorphosis Writing Services, and as a freelance writer, she assists clients with online articles, newsletters, web and social media content, plus so much more. She also happens to be a mother of two busy girls and mommy blogger, who has been published multiple times over in Huffington Post Parents and Scary Mommy. Read more 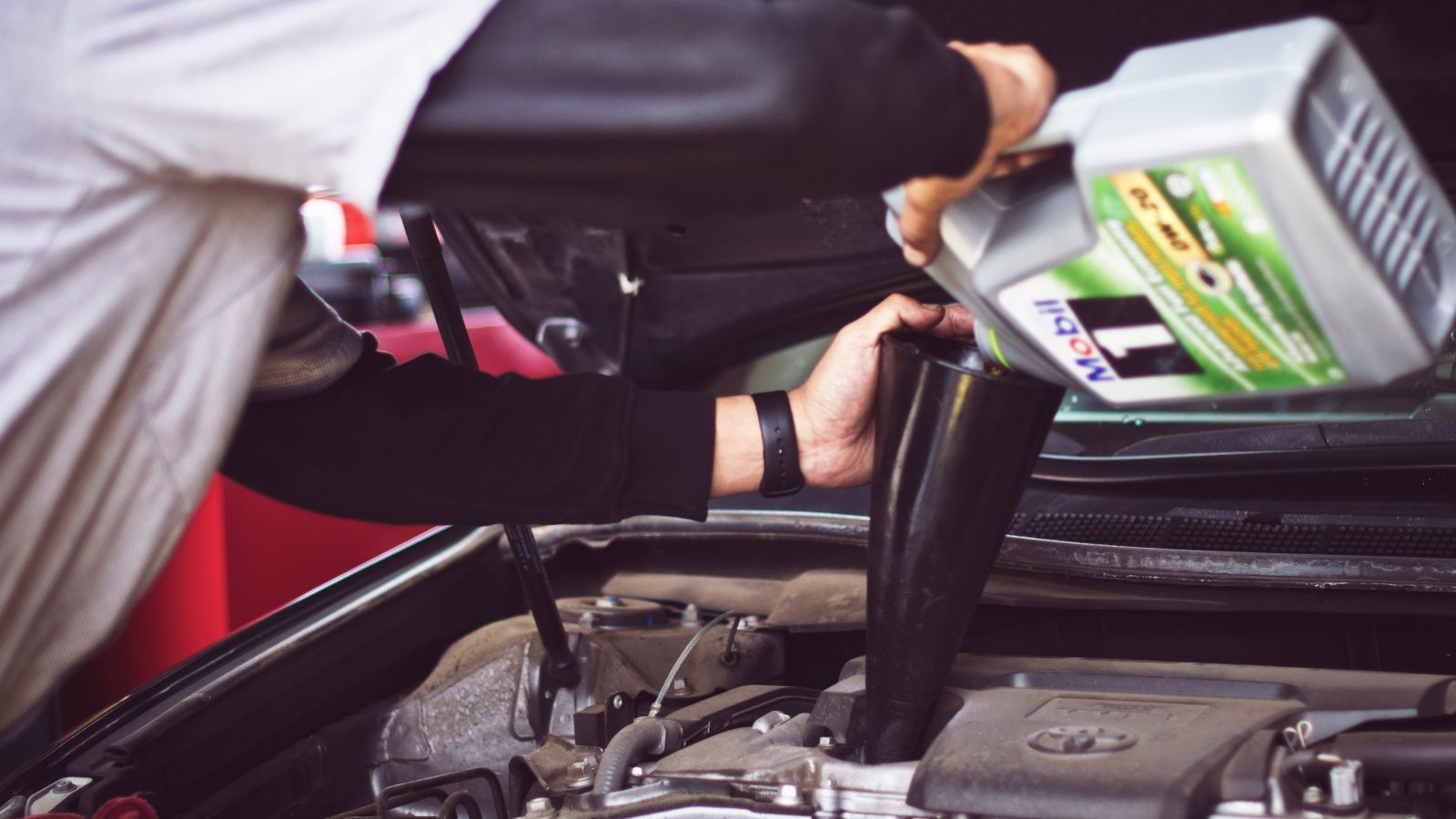 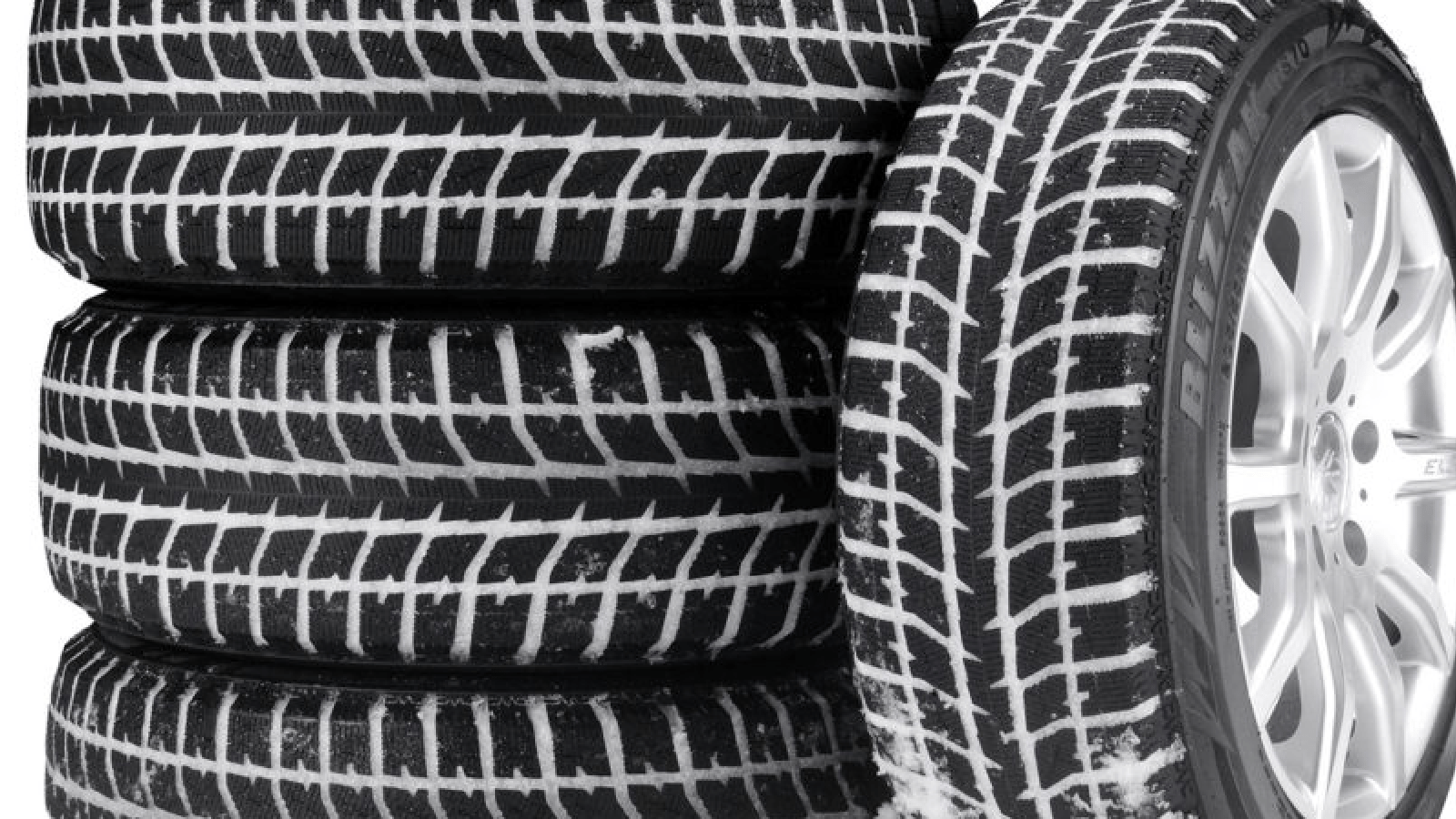 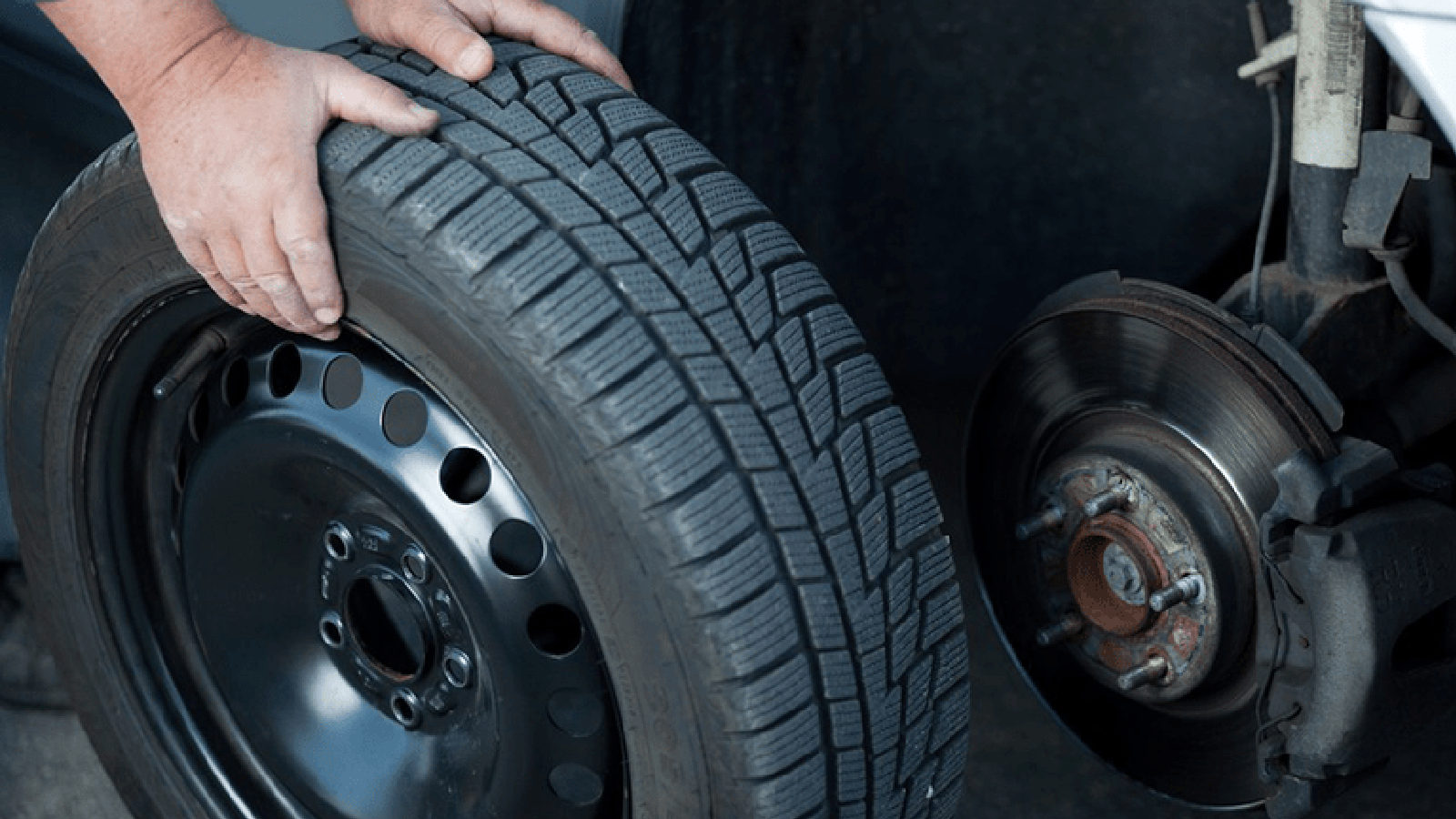