For the average Canadian, access to the internet has become easier and more reliable in the last decade, thanks to development by the cell phone and mobile network providers.

As of 2019, out of the approximate 38 million individuals living in Canada, 96% of the population had access to the internet. This seems like a great feat, but out of the nearly 34.56 million internet users in the country, only those in urban communities have significant although spotty access to high speed broadband connectivity.

For those of us hoping for stronger and faster mobile connectivity, 5G might just be the answer!

Availability of 5G in Canada

The Federal Innovation Ministry of Canada announced in mid-2019 its plans to improve access to internet in rural areas by allowing for timely deployment of 5G connectivity. The government also hopes to increase the level of competition among network providers to lower the price of 5G service.

With the government having paved the way, Rogers Communications Inc launched its 5G wireless network in Montreal, Vancouver, Ottawa, and Toronto in early 2020. The latest communication from the company reports that they hope to expand to other territories both in and outside the country before the year end.

Despite the availability of the 5G wireless network in select downtown areas of Canada, having a smart phone or internet enabled device does not guarantee you access. This is because most devices need to be compatible with 5G.

However, certain companies have taken steps to make it easier for consumers. They include:

Timelines for 5G availability in Canada

Although only Rogers Communications has launched its 5G network in Canada, other companies in the mobile industry have plans to venture into the market with their own offering. Mobile carriers such as Telus Mobility and Bell Mobility started implementation of plans in 2018 to upgrade their cell towers to make the transition between 4G and 5G networks seamless and available at low cost.

One of the major blocks to the use of 5G network in Canada is the availability of phones and devices which support it. Major manufacturers in the smartphone market took strides in 2019 to close the gap. Some of the manufacturers leading the charge include:

Motorola was the first mobile manufacturer to launch a 5G-enabled network phone. The Moto Z3 with a 5G mod was the company’s attempt to reinvent itself and gain a foothold on the smartphone market. This was also replicated in the Moto Z4.

Both phones are currently available in Canada but are unsupported by the current 5G network available. So, for Canadians, the only benefit for buying the Moto Z3 or Z4 phone now is a higher capacity battery.

In 2015, Huawei announced a memorandum of understanding with Canadian telecommunications company Telus to establish a 5G Living Lab. The vision of the partnership was to provide network capacity for the city of Vancouver by 2020. 5G Living Lab achieved a speed of 30GBps in 2016, but recent developments with Huawei and China regarding network security may have affected the possible launch of the network to the public.

Despite the stall in the launch of the 5G network in Canada by Living Lab, Huawei in 2019 announced the Huawei Mate X. The folding Chinese exclusive phone supports the 5G network. As far as we know, Huawei has not communicated its plans to make the phone available to the Canadian market.

Samsung announced the upcoming release of 5G enabled Galaxy S20 devices for the Canadian market. With Rogers Wireless currently the only network provider in Canada providing 5G access, the three phones (S2-, S20+, and S20 Ultra) are expected to work with it. The smartphone company had in 2019 launched 5G models of some of its other phones in other markets, but there are no certainties on whether it would be supported by Canadian 5G networks if brought into the country.

We had expectations that Apple would announce the launch of its 5G enabled iPhones during the September 2019 Apple Special Event. But, most of us ended up disappointed as this was not on the agenda. But, this hope was not without basis as the cellphone giant had early in June 2019 acquired a majority of Intel’s smartphone modem business to develop essential technology for 5G network.

With the smartphone manufacturer acquiring the necessary technology to upgrade the network ability of its devices, a late 2020 or early 2021 launch of a 5G enabled iPhone does not seem far off.

Problems affecting the availability of 5G in Canada

A major problem affecting the launch of the 5G network by wireless companies in Canada is cost. In 2019 alone, the wireless companies spent close to $4 billion at an auction for the 600-megahertz band of frequencies which can easily penetrate buildings and cover large areas.

Two other auctions for higher band frequencies will also be held in the next two years. But, as we know, the cost of acquiring relevant infrastructure is not cheap, and this will have an effect in the pricing offered to customers.

With both the government of Canada and the network providers looking into providing 5G access to Canadians, the question has changed from when will it be available to when will phones which can support it get to the Canadian market. The answer is looking more like mid to late 2020 with Samsung already launching 5G products for the Canadian market.

Sarah Adedun
Sarah Adedun is a technology enthusiast. When she is not reviewing tech products, you can find her sharing personal thoughts on Medium and researching ways to merge Finance and Technology together. Read more 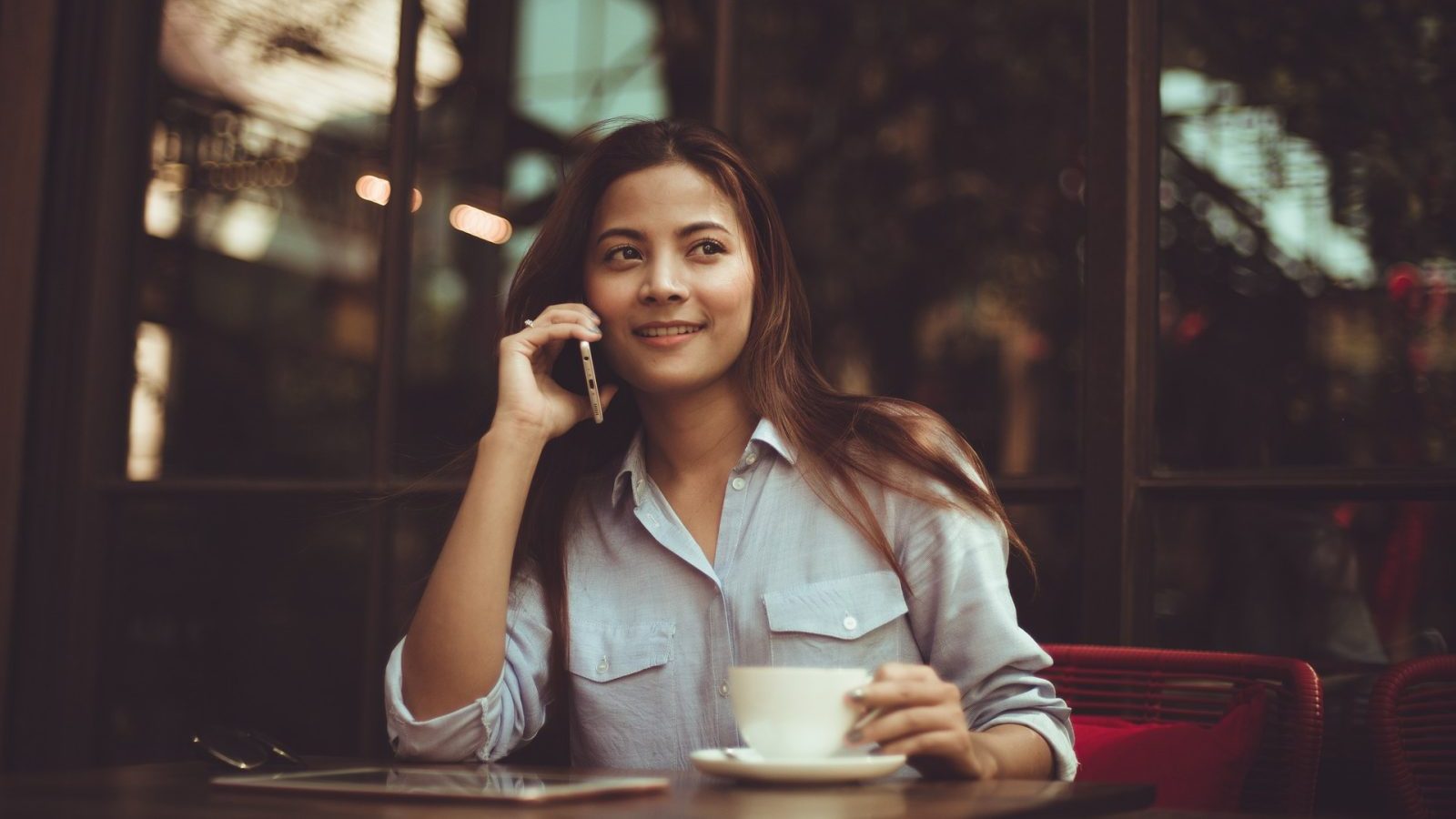 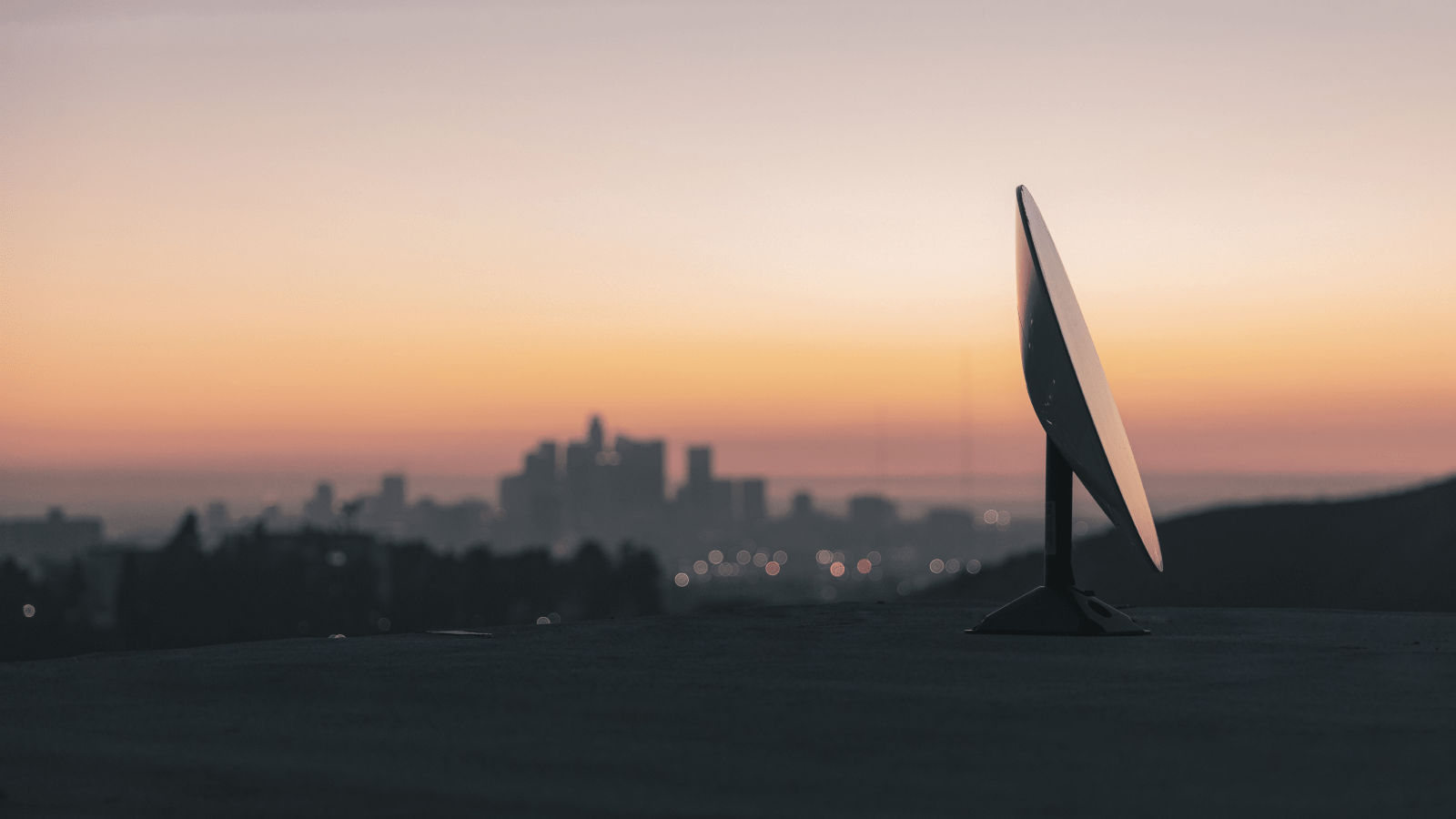 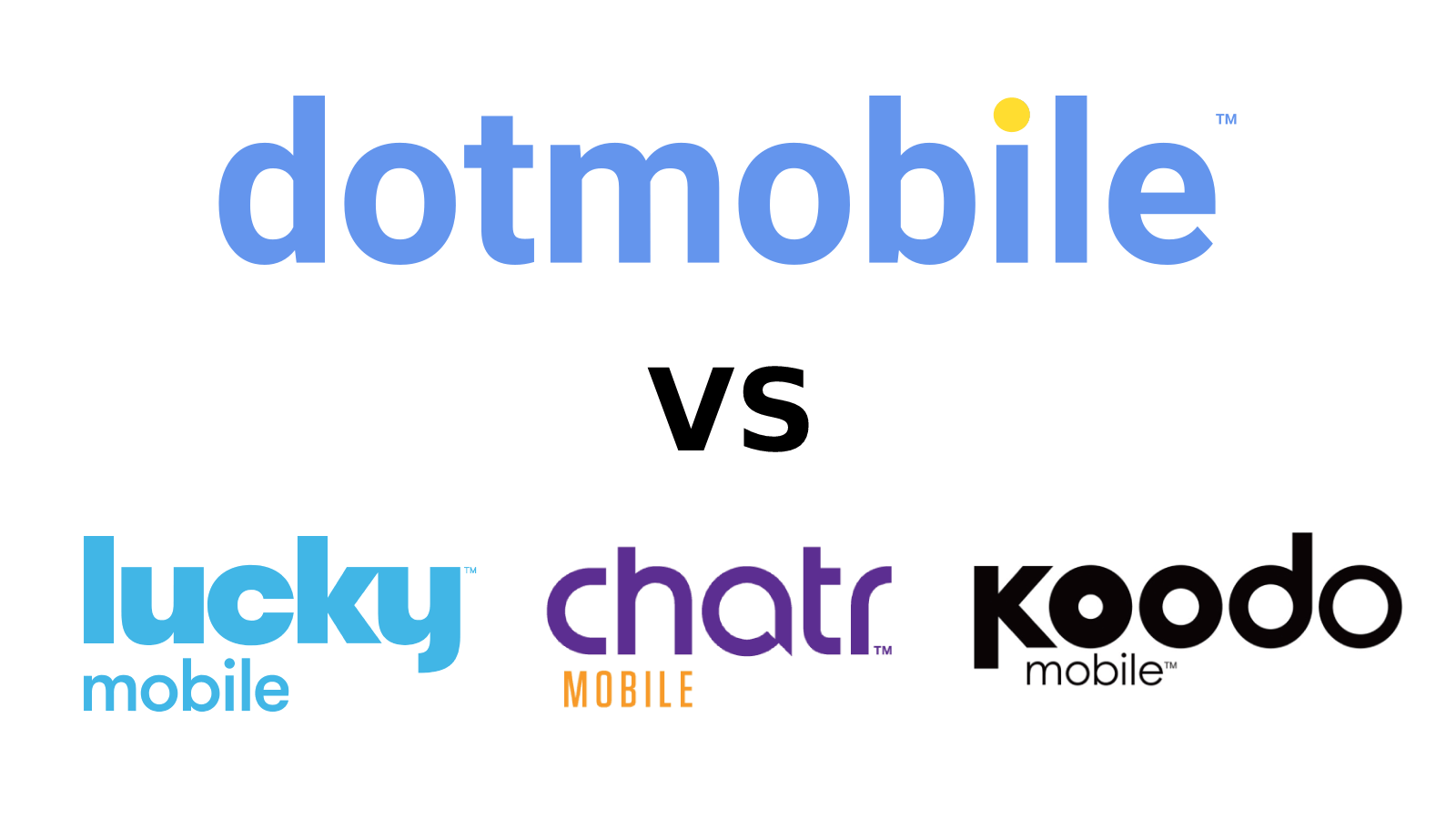