The first dogs in Canada were bred and kept by the Dorset peoples (500 BC to 1500 CE), the Thule peoples (1000 to 1600 CE) and their ancestors the Inuit people. For hundreds of years, they were used as sled dogs as means of fast transportation of people and supplies across areas of the Arctic and Subarctic regions of Canada that would otherwise be inaccessible.

They would pull 45 to 80 kilograms each for distances of 25 to 120 kilometers. They also helped their people hunt by tracking down prey along routes lost under snowfall and finding seal breathing holes in ice.

The Canadian Kennel Club recognizes 175 breeds, including 5 that they acknowledge as being uniquely Canadian. We outline the history of these below, along with one that is not recognized and extinct.

This fluffy companion originates to over 1,000 years ago as a working dog with the Thule – the ancestors of the Inuit people of Canada. They were mainly bred in order to pull sleds and help their people hunt. The breed almost disappeared in the 1960s after the invention of the snowmobile, but saw an increase in population in areas that possessed a desire to return to the traditions of their cultural heritage, such as Greenland.

An Inuit dog is best for people looking for a breed that is more than eager to join you on backpacking and snow sledding adventures.

The labrador retriever is the most popular breed of dog in Canada and the UK. Although the name implies that they originated from Labrador, they actually came to be in Newfoundland in the 1500s.

They were initially bred to help fishermen retrieve fish that had fallen off the hooks of their casts, their water-repelling fur and webbed toes enhancing their swimming ability. They quickly became popular in the UK in shooting sports due to their athletic ability. The Early and Duke of Malsberry took an interest in them and began mass breeding, distributing the friendly bred all over the world.

They became so profoundly effective in their ability to perform water-rescue that they were a required piece of ‘equipment’ for ships in Britain in the 18th century. The breed is even famous for saving Napolean Bonaparte after he had fallen into the sea.

Present-day owners of the Newfoundland consider their pet to be so trustworthy that they use them as ‘nanny-dogs’–essentially, dogs that keep an eye on younger children.

This is the kind of dog that any athlete who is looking for a gym buddy is going to love. These lovely creatures have seemingly boundless energy due to their origin as sporting dogs. As their name suggests, they were meant to ‘toll’–or lure– ducks to the edge of the shoreline in order for sporting hunters to capture their game.

They were developed in an Acadian community in Nova Scotia in the 19th century, called Yarmouth County. Present-day owners adore this breed if they lead an active and adventurous lifestyle, one that is akin to the Tolling Retriever’s zestful temperament.

This is the only breed of pup on our list that no longer roams the dog parks. This hard-working animal was the ancestor of modern retrievers, including the previously mentioned Labrador Retriever. They were born out of Newfoundland and eventually exported to England. Their name stems from their natural love of water and moisture resistant coats. They had a trademark tuxedo pattern on the front of their chests that made them easily identifiable.

This breed, unfortunately, went extinct in the 1980s, having fallen victim to stricter dog-ownership laws that sought to eradicate rabies and maintain sheep population. There exist, however, breeds in Newfoundland and the Maritime provinces with similar traits and physical characteristics of the original St. John’s water-dog.

This breed was only acknowledged by the Canadian Kennel Club as a distinct breed in 1974 and defined as one of the world’s rarest dogs by the Guinness Book of World Records. Since then, it has been classified as extinct, despite some breeders attempting to revive it.

This dog was bred in the Northwestern areas of British Columbia by Tahltan Indigenous people as far back as their oral history goes. Unlike Husky’s that were popular choices for pulling sleds, the Tahltan was small, slightly unpredictable in behaviour, but loyal when properly trained.

They were used primarily for locating game, utilizing their little size, speed, and accuracy to quickly attain prey. They were often carried from camp to camp in their owners travel bags to save their energy, and because they enjoyed being close to their human.

Samantha Burton is a freelance writer, photographer, and filmmaker out of Pickering Ontario. She is a feminist, activist, and mental health advocate. Read more 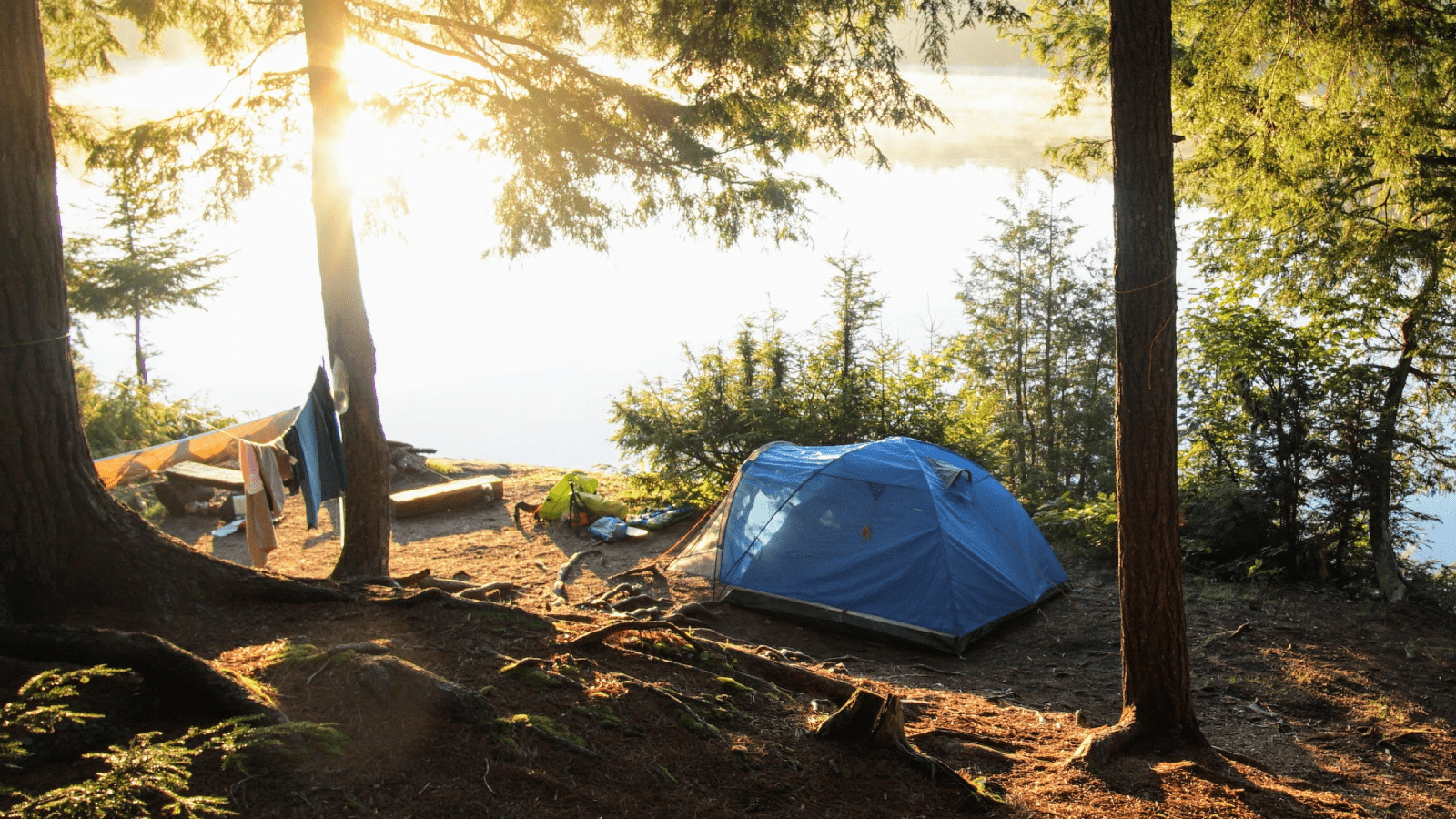 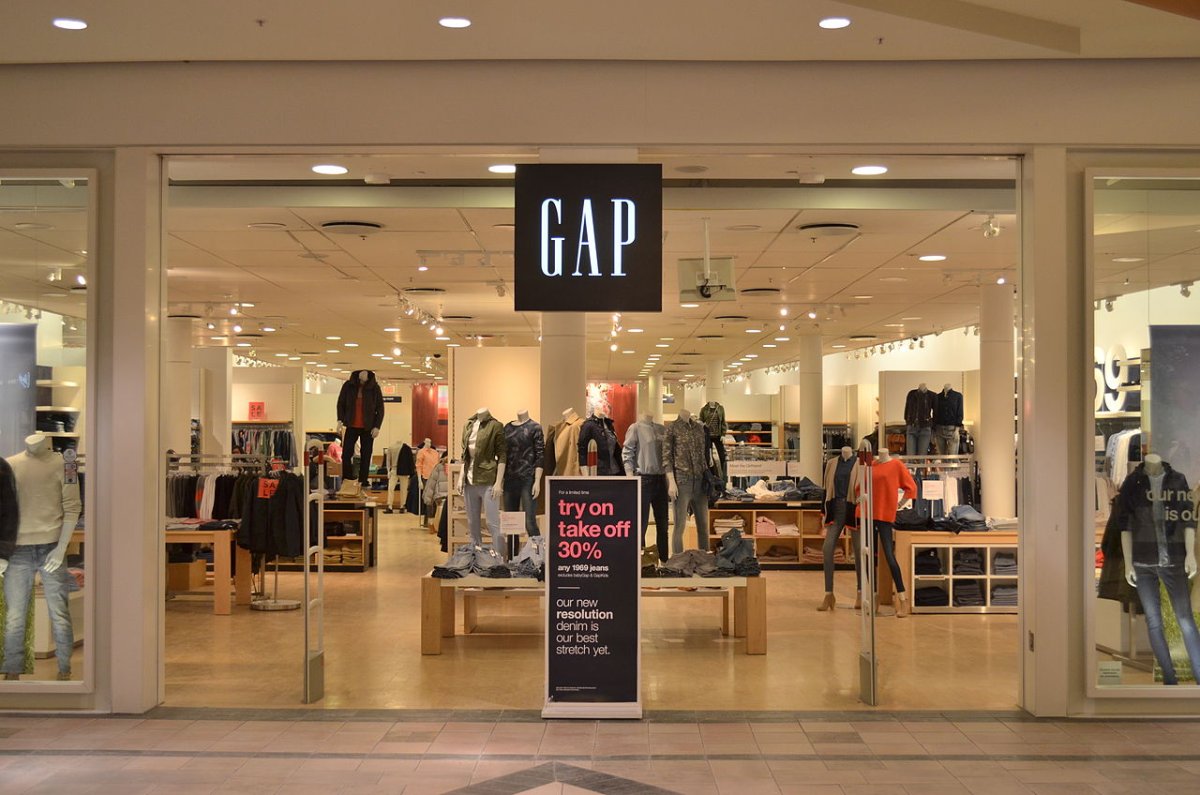