The following is a review of Netflix based on my personal experience as a long-time subscriber who recently cancelled my subscription and now subscribe from time-to-time when there are a season or two of my favourite shows available to binge.

How much does Netflix cost in Canada?

Netflix has 4 different plans for Canadians:

Every plan is paid for monthly and can be cancelled at any time. Netflix does not offer an annual payment option. Cancelling with time left on your billing period will allow you to watch until the end of the billing period and does not result in a refund.

Basic with ads plan includes an average of 4 to 5 minutes of ads per hour which play in 15 or 30 seconds increments before and during shows and films.

5% to 10% of their titles aren’t available due to licensing restrictions – indicated by a lock symbol in the top right corner of the listing – which they say they’re working on resolving. A few titles include:

To put the cost into perspective, Netflix charges $197.88 a year for its Standard plan which allows 2 screens at 1080p quality and offline viewing, while an annual subscription to Prime Video (part of Amazon Prime) is $100 and their streaming catalog is only one of the available benefits.

If you prefer watching the latest and most buzzworthy shows and movies that are not from the Marvel, Disney or Star Wars franchises, are interested in constantly checking out something new, or are a huge fan of multiple Netflix Originals, then the streaming platform is for you.

Netflix is still the king of streaming based on subscriber counts, but as they lose subscribers for the first time in a decade, look towards prioritizing revenue and profit maximization over subscriber growth for investors, clamp down on password sharing (announcing, then removing it – likely a trial balloon strategy) and VPN use, and a content library that is becoming increasingly exclusive, the value that many of customers are receiving will continue to diminish.

On top of that, with only a handful or so of globally recognized IPs currently in production, and assuming the eventual loss of rights to bingeworthy series like The Office, this will lead many customers to question whether or not they need Netflix alongside other streaming services.

For me, since they don’t offer an annual plan that provides a discount from the monthly price, I find it best to cancel my subscription until there are a couple of new seasons of my favorite shows available to watch while using Prime Video and Disney+ in the interim.

A Netflix subscription is worth it if:

A Netflix subscription is probably NOT worth it if:

You can download content (including entire seasons of shows) for offline viewing using their app for iOS, Android, or on Mac, Chromebook or Windows computers with every plan except the basic ad-supported plan.

Simply click the download button next to the to the show or movie you want to download. Most, but not all of of Netflix’s library is accessible offline due to licensing issues.

You can set up multiple user profiles so each user can save titles to their own My List watchlist and get recommendations tailored to their tastes based on their watch history and what they’ve liked and disliked. A special kids profile allows you to set parental controls such as a maturity rating limit, blocking specific titles and locking admin controls.

Netflix is available on almost every device capable of playing videos:

While most streaming services are available on these same devices, Netflix

Founded in 1997 as DVDs-by-mail video rental service, Netflix is a video streaming service that offers a library of licensed shows and movies as well as its self-produced Netflix Originals including Stranger Things, Squid Game and Glass Onion. Its biggest competitors in Canada are Disney+, Prime Video and Crave.

It is the most popular service in the world, with over 223 million subscribers globally as of Q3 2022 and roughly 7.3 million in Canada (based on 73.3 million in the US and Canada combined and the 10% share Canada had reported in 2019).

Netflix was first made available in Canada in September 2010.

According to JustWatch, Netflix Canada has 2,334 TV shows and 4,327 movies for a total of 6661 titles. Netflix has produced around 3,100 Netflix Originals, which makes up just under half of their catalog.

Most popular TV shows on Netflix

Netflix has rights to some of the most rewatchable and bingeworthy series, including:

The most popular shows in Canada this week are reported in Netflix’s top 10.

As they produce more of their own content and their streaming competitors claw back the content they had licensed to Netflix to put it on their own platforms, Netflix Originals account for an increasing portion of their catalog, hitting 50% in 2022.

Netflix has developed a reputation for cancelling shows after only 1 or 2 seasons, even ones that were promising, well-reviewed or popular. Cancelled shows are often left with endings that are unsatisfying or on a cliffhanger, which can be frustrating for fans of these series and their characters who were looking forward to their continuation or a proper conclusion. I find myself less and less interested in getting invested in a new Netflix show as it seems increasingly likely that it’ll just be cancelled without tying up lose ends.

Most popular movies on Netflix

The most popular movies in Canada this week are reported in Netflix’s top 10.

Prime Video in Canada has a catalog of over 8,500 titles – 7,000 movies and 1,500+ shows – according to JustWatch that you can watch on up to 3 devices at the same time in up to 1080p (4k is not yet available) on your smart TV, mobile phone, or tablet or any device that supports Chromecast. While technically ad free, they occasionally show 30 second, skippable promos for their own shows when you click play on a title.

Disney+ in Canada has a library of over 2,500 titles – 1,800 movies and 780+ shows that you can watch in 1080p – the majority of which are available in up to 4K – on 4 screens, ad-free. Their content consists of their existing and newly produced titles from the Disney, Pixar, Marvel, Star Wars, National Geographic, Star, 20th Century Studios and Hulu catalogs.

Crave is a Canadian service owned by Bell Media that has a smaller catalog of around 1,500 titles – 820 movies and around 650 shows that includes Originals from Crave, HBO, HBO Max, Showtime and the entire HBO library, but still boasts over 3 million subscribers. With the Crave Total plan you can watch, ad-free, on up to 4 screens at once in 1080p.

How to watch Netflix content from another country with a VPN?

A VPN service such as NordVPN and ExpressVPN changes your IP address (your web browsing is routed through a server the VPN service operates in that country), to make it appear streaming services like Netflix as if they are located in another country and by doing so, get access to the library the service has in that country – typically the US, UK, Japan and South Korea.

Netflix cracked down on VPN use in 2021 by blacklisting many of the IP addresses used by VPN services. They were easily discovered because they are shared by many users of the VPN.

When Netflix detects the use of a VPN, it either displays a Streaming Error screen or limits the content available to its own Netflix Originals and titles licensed internationally from Netflix.

Watching content on Netflix’s that’s available in another still works, but is not as reliable as in the past. To do so, you need a VPN that hasn’t had all of its IP addresses blocked by Netflix and is actively working to keep the functionality alive for its customers.

Due to licensing agreements and broadcast rights with other media companies, the selection of shows and movies on Netflix that are not owned by Netflix varies from country to country.

The most popular VPN companies do their best to keep their customers connected to Netflix as content unblocking is a major selling point and use case for their customers. It’s a continuous game, with adversaries constantly trying to outmaneuver each other and stay one step ahead.

While this is legal and isn’t the same as downloading copyrighted content illegally without paying for it, it is against Netflix’s terms of service (which nobody reads). It could also affect how the creators get compensated for their work. We encourage you to vote with your wallet and support the content you enjoy.

How much data does Netflix use?

Netflix has 4 quality settings ranging from 0.3 GB to 7 GB of data per hour.

Yes, you can currently share your Netflix subscription by giving your login information to another person. The practice has always been against the company’s terms of service, but the company plans to start enforcing it by introducing a paywall on password sharing in 2023.

According to a Netflix shareholder letter, their over 200 million customers are sharing their accounts with over 100 million non-paying customers, 30 million of which are in the US and Canada.

The platform has already tested this as a $3 add-on in Peru, Chile and Costa Rica, but it’s possible they simply force people to sign up for a second account at a lower price.

Does Netflix offer a free trial?

No, Netflix does not offer a free trial in Canada. They previously offered a 30 day free trial, but ended it in October 2020.

How to cancel Netflix?

You can cancel your monthly subscription at any time.

Or use the live chat available on their Help Center or mobile apps.

There are no reviews yet. Be the first one to write one.

If you have Netflix we’re interested to know your thoughts. How long have you been subscribed and what do you think about the cost, content catalog and value? Let us know by leaving a review below!

Are you considering getting or cancelling Netflix? Let us know by leaving a comment below! 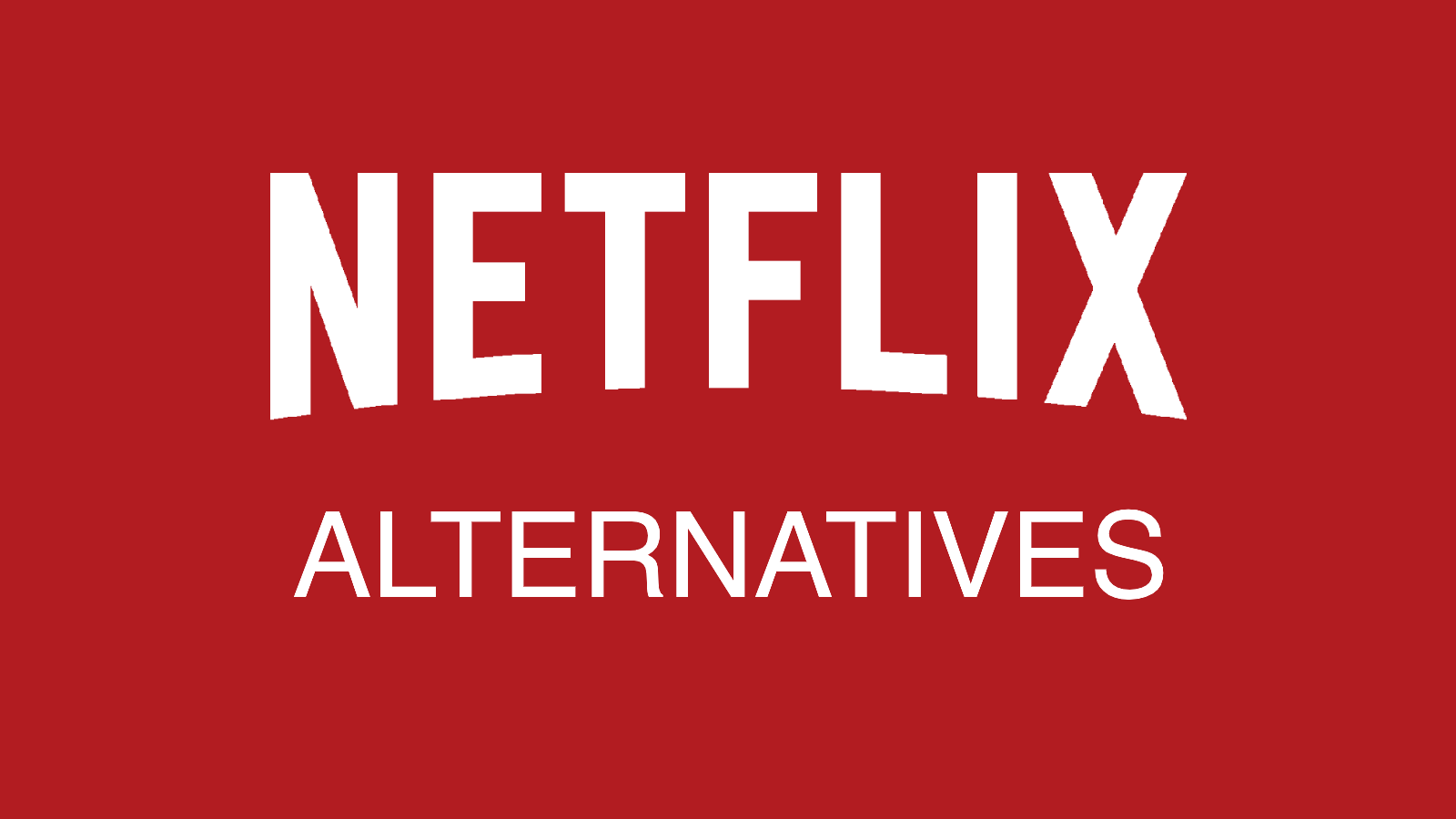 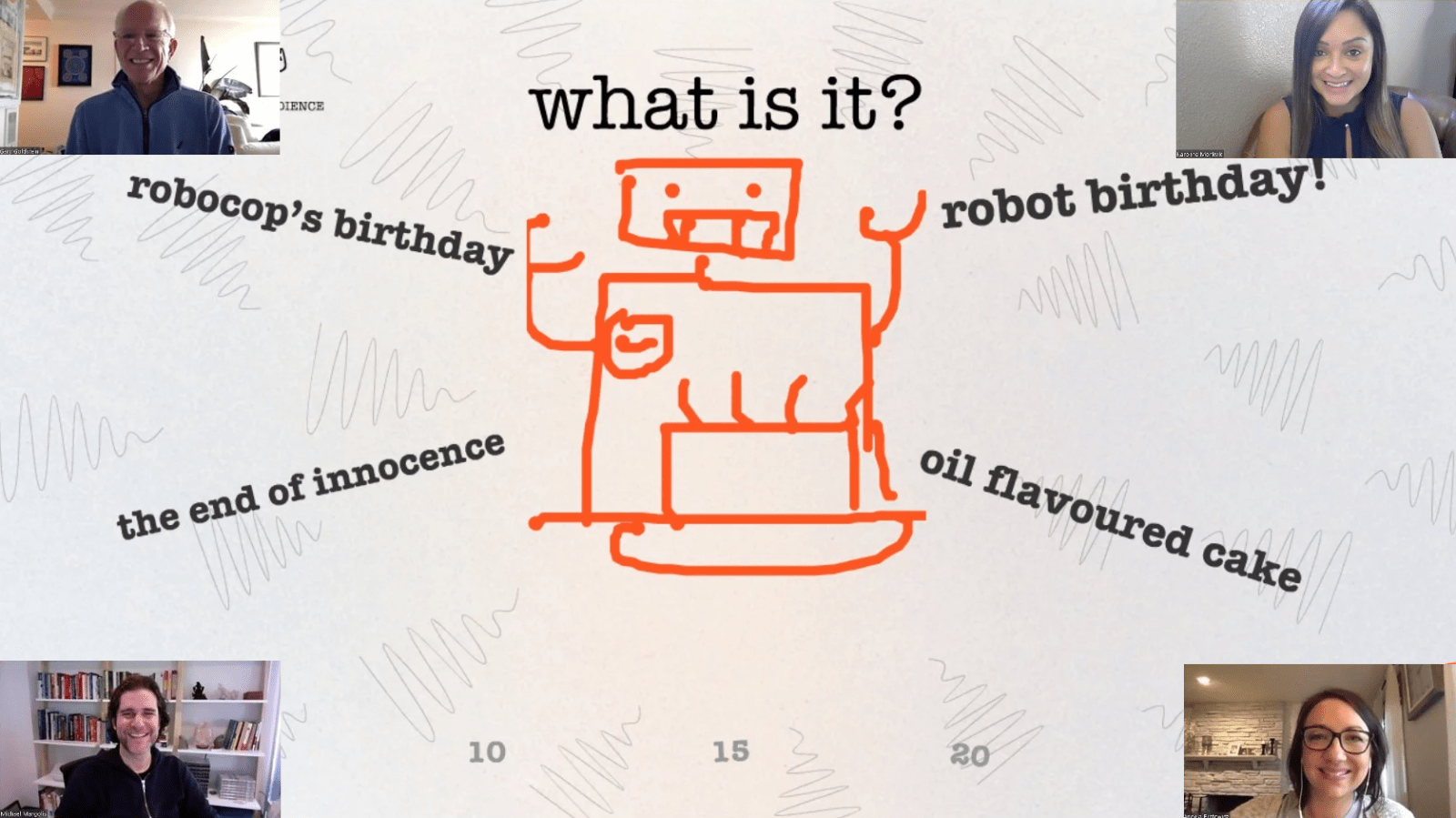