What Credit Cards are Accepted at Costco in Canada?

If you really want to use your Visa card, there is a workaround. You can buy Costco Shop Cards online which can in turn be used to pay for in-warehouse. Each Costco Shop Card can hold up to $2000, but purchases are limited to $10,000 per day.

This makes it possible for Visa card holders to collect reward points on their credit card while shopping at Costco.

You can also use your Visa card to order online through Costco.ca. However, note that prices are typically higher online than in-warehouse, as noted on their online product pages: “May be available In-Warehouse at a lower non-delivered price”.

Why does Costco only accept Mastercard?

Credit card companies such as Visa and Mastercard charge businesses interchange fees, which are a percentage of every purchase made with one of their credit cards and typically amount to 1.6% to 3% of the purchase in return for being able to accept customers’ payments using their brand of credit card.

These fees are very high relative to debit cards, which typically cost retailers a flat $0.10 per transaction. Credit card payments are particularly costly for retailers with higher average transaction amounts such as Costco:

However, retailers can negotiate lower processing fees based on the volume of credit card payments they accept, and Costco is no exception.

They sell $25 billion worth of products in Canada every year and many customers want to put their big Costco hauls on a credit card. They use their size and volume as leverage to negotiate for lower prices from all of their suppliers, including lower processing fees from their credit card company.

Giving one of the 3 major credit card companies in Canada exclusivity to Costco customers enables them to negotiate even lower prices.

The official credit card issued by Costco is the CIBC Costco Mastercard, which has no annual fee and gives 1% back on purchases in-warehouse (in addition to the 2% reward if you have an Executive membership, for a total of 3%) and other retailers as well as 3% at restaurants and Costco gas:

Does Costco accept Visa in Canada?

No, but you can use Visa to buy Costco Shop Cash Cards on Costco.ca.

Not anymore. Costco accepted American Express credit cards in Canada for 15 years between 1999 and 2014, but switched from Amex to Mastercard on January 1, 2015 due to a breakdown in negotiations with Amex and a deal was made with Mastercard.

In the US, Costco switched from American Express to Vista on March 31, 2016 after 16 years.

Yes, Costco accepts cash payments in-warehouse, but not the gas station, as it is entirely self-serve and there is no attendant to accept cash.

How to shop at Costco without a membership

You can shop at Costco without a membership as long as you have a Costco Shop Card (gift card), which are available with a minimum balance of $50. To get in, you show your gift card to the employee at the entrance to get in. You only need one $50 gift card to get into the store, the remaining balance of your purchase can be paid for with cash or one of the payment methods listed above.

The catch is that Shop Cards can only be purchased or reloaded by Costco members, so you’ll still be reliant on a Costco member for access.

You may be required to go to the customer service desk so they can provide you with a “temporary pass” to shop at the store. They may also be required to listen to a sales pitch highlighting the reasons to buy a membership before being given the pass. 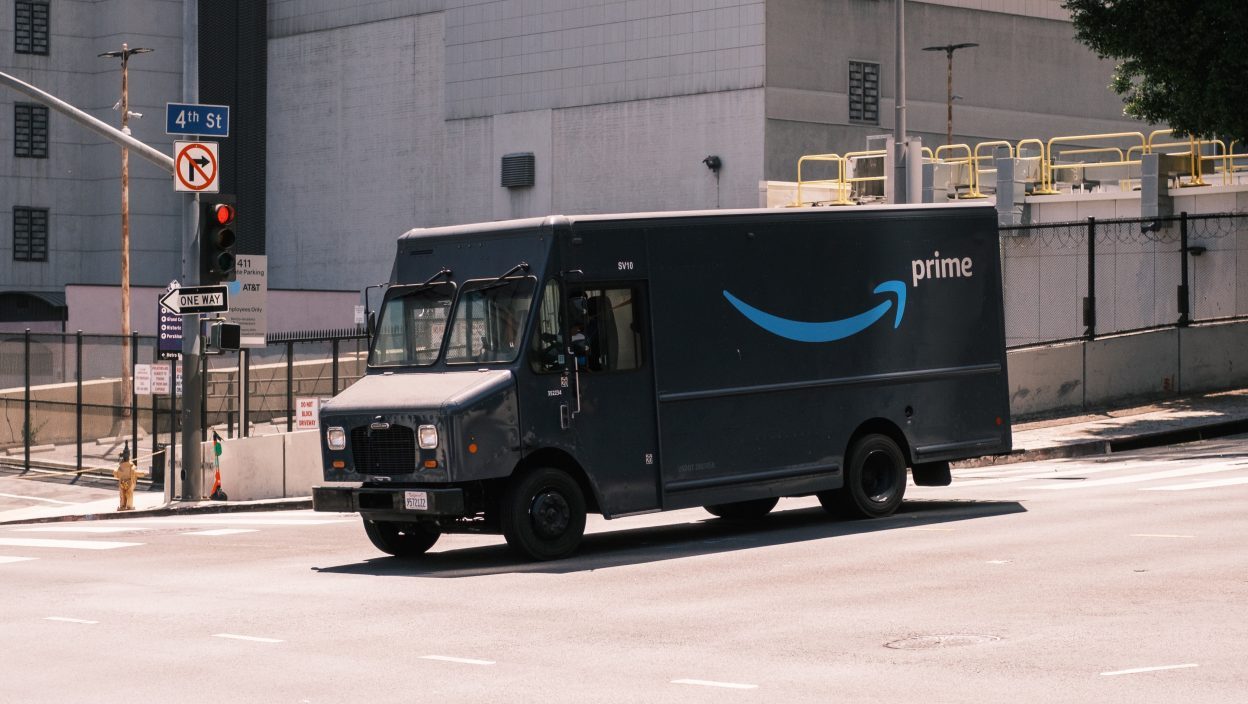 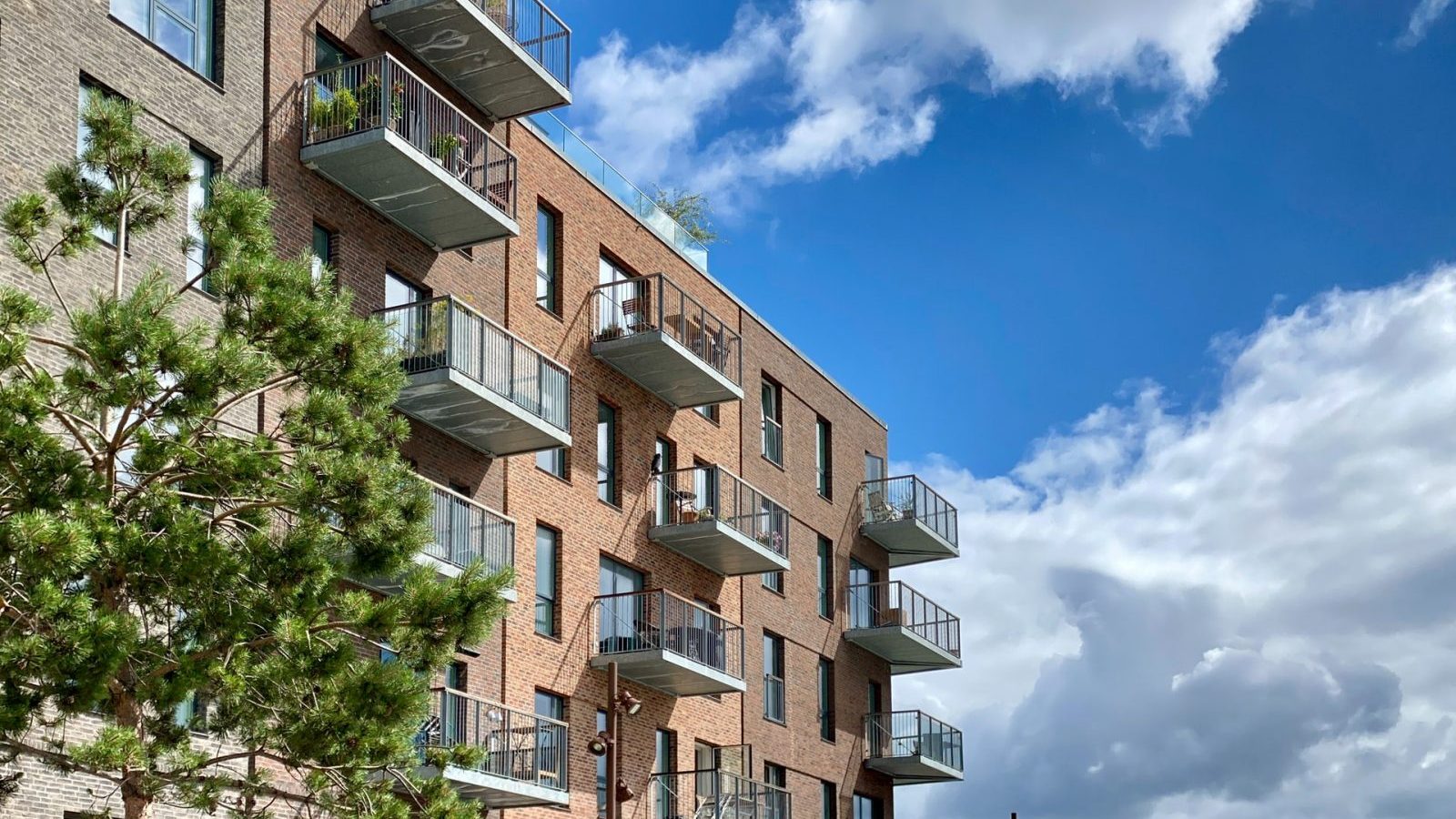 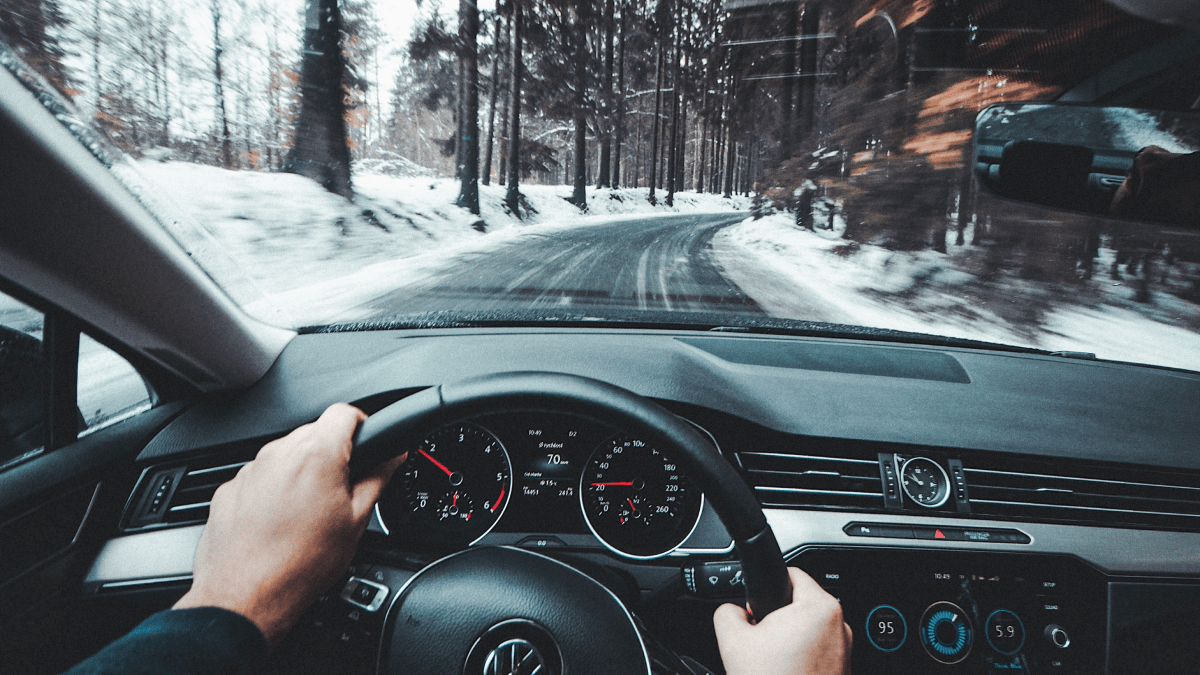