Tennis, Basketball & Pickleball Courts in & near Belleville, ON

According to the City of Belleville’s Parkland and Recreation Master Plan (Phase 1) published April 5, 2021:

There are no public tennis courts in Belleville, ON.

Similar municipalities provide 1 tennis court per 5,000 residents, so based on the population of around 50,000, there should be 10 or so public tennis courts in the city. To live up to its Maclean’s “#4 community to live and work in” ranking, Belleville should add 10 tennis courts.

If the courts at the Quinte Tennis Club were to be included as part of the assessment (even though they are a membership-based facility), the existing standard would be 1 tennis court per 13,500 residents, which is relatively low.

To play tennis all you need are 2 tennis racquets ($25 each from Canadian Tire) and a pack of tennis balls ($6 from CT), making it is one of the cheapest major sports to get started with after basketball and soccer. It is a safe sport (only baseball has fewer injuries) and a great way to get exercise – burning 400 to 1,000 calories an hour. 4,522,000 or 12% of Canadians played at least 4 times in 2018.

We used to have quite a few [courts]. If we want to play, we usually go to the school or church parking lot when nobody is there and just hit the ball around. It would be nice to have proper courts to play on again.

A single tennis court with lighting is to be built at 45 Glenview Crescent, Belleville, ON

The private Quinte Tennis Club, which leases the property from the City of Belleville for $4,000 per year operates and maintains 4 Har-Tru clay outdoor courts costs $175 per season for an adult pass (25% more expensive than the Trenton Racquet Club) or $325 for a family. You have to book ahead – no drop-ins. On top of this, Out of Town Visitors and Guests of Members can pay a Guest Fee of $10 and can be used once per month to a maximum of 4 times per season.

They also offer additional services including a practice wall, ball machine, clubhouse, an online booking service, weekly leagues, round robins, social events and Club tournaments throughout the season. The land is leased to the Club by the City and the Club is overseen by a volunteer board.

They had 250 members in 2019 – an increase from the previous year so only 0.5% of Belleville residents have access to play on tennis courts.

It costs $40 per hour to play on one of the regulation sized courts.

The YMCA in Belleville was the most recent publicly playable court, but it was removed by the city in 2019.

I took tennis lessons at the Y for a few years, and wasted many summer afternoons playing tennis there. My Grandma used to watch from her balcony in the building beside it.

The new $22.5 million, 60,000 square-foot YMCA Centre for Life is planned for a six-acre parcel of land in the southwestern corner of the Belleville fairgrounds by 2025/2026.

Federal and provincial governments will contribute $16.4 million, YMCA Canada $5.9 million and the City is Belleville is providing the land – more specifically trading it for the existing YMCA’s land on Victoria Avenue.

It will feature a climbing and ninja room, a universal area, two pools, tennis courts, an aerobics studio, a 4,500 square foot gymnasium, and there’s also going to be multi-purpose rooms and social spaces for adults with developmental disabilities.

All that remains of what used to be 2 tennis courts are patched asphalt and a short fence.

All that remains of 4 tennis courts behind the Quinte Bay Gymnastics building are the asphalt and floodlights.

Behind the Avaya offices – Locked

2 tennis courts with poles, nets and floodlights can be found next to a baseball diamond behind the parking lot next to the Avaya Canada offices. However, the gates are both padlocked.

Tennis courts near Belleville, ON

The closest public courts are all a 15+ minute drive away:

There are no public outdoor basketball courts provided by the City of Belleville, ON.

Some local schools provide basketball nets on their properties for use by the community outside of school hours, however the size and quality vary significantly.

There are no outdoor pickleball courts in Belleville, ON. It is only played indoors at the Quinte Sports and Wellness Centre (QSWC) and at local school gyms.

Pickleball is widely recognized as one of the fastest growing sport in North America. There are an estimated 60,000 pickleball players in Canada having grown from 6,000 players in 2011. With an aging population, interest in pickleball is anticipated to be strong and grow [over the coming years].

Indoor and outdoor facilities in Belleville, ON

Areas with low satisfaction and higher priority for investment include adult, older adult and mixed age activities such as: community/youth/senior centres, indoor sports fields (batting cages, squash courts, gymnasium) as well as playgrounds and sports courts (basketball, pickleball, tennis). One solution to this, Multi-use sport court – pickleball and basketball or basketball and tennis.

Make your voice heard in a few clicks

The online survey of residents has already been completed (results here), but you can still contact your council members. Here is an example script, please edit it to reflect your own thoughts and opinions:

As a resident of Belleville I am very disappointed to find out that there are currently no public tennis, basketball or pickleball courts in the City – falling far short of the 1 tennis court per 5,000 residents and 1 basketball court per 800 youth that comparable municipalities have. [Add personal anecdote here: eg. I would personally like to have access to public tennis/basketball/pickleball and would expect to play at least several times per year.]

Belleville’s parks, waterfront and sports facilities are some of its best assets and I believe that to truly live up to its Maclean’s “#4 community to live and work in” ranking, it must address these deficiencies.

Thank you for hearing my concerns, I look forward to your response.

For any questions specific to the Parkland and Recreation Master Plan project, you can email PRMP@Belleville.ca.

To keep up to date on the development, please visit the dedicated page for the City’s Master Plan and consider subscribing to the page. 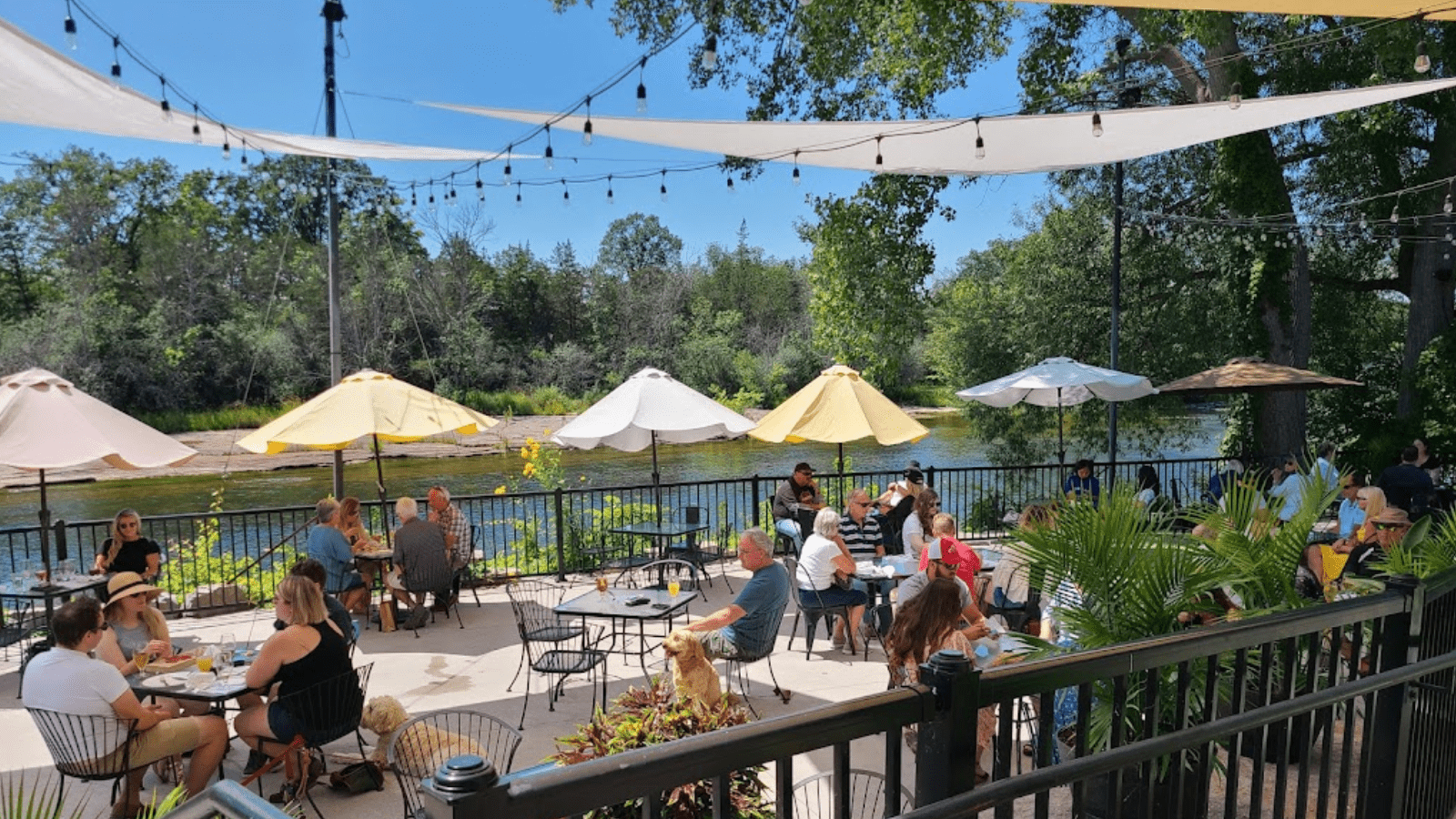 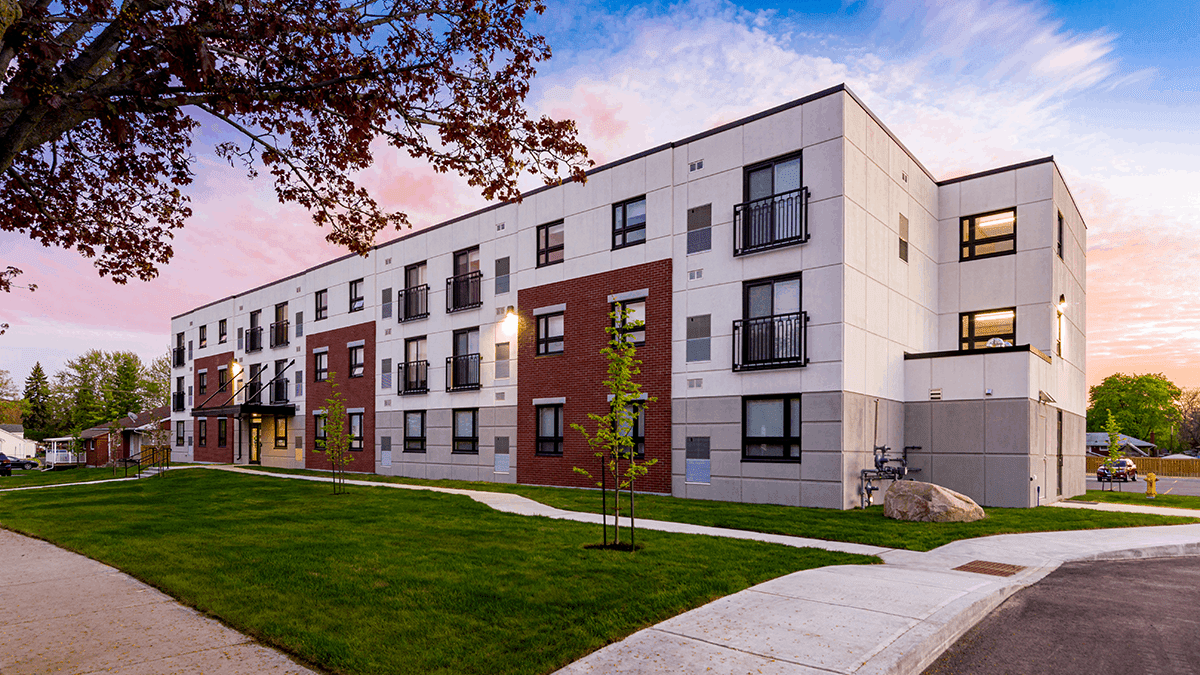 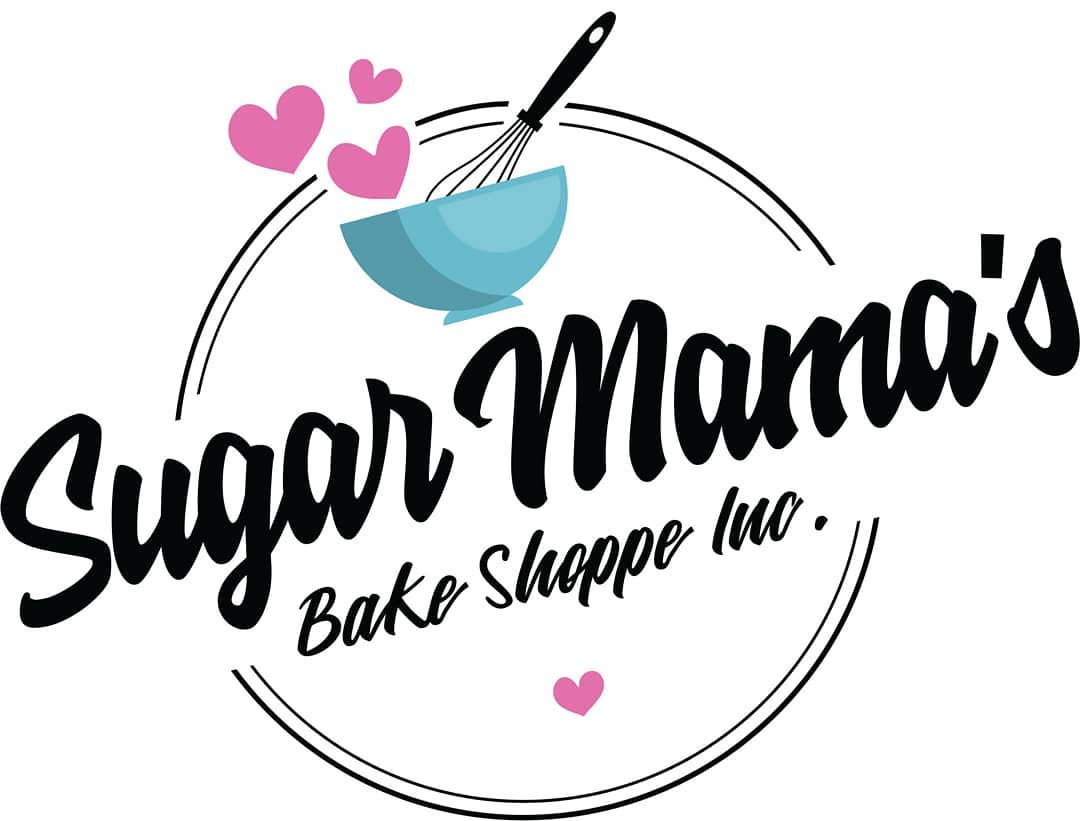