The Prime Early Access Sale (informally known as Prime Day #2) is live now for all Prime members. Hundreds of brands are offering hundreds of thousands deals over the course of Tuesday, October 11 and Wednesday, October 12 after which the sales will no longer be available.

Not a member of Amazon Prime? You can start a free trial here to get access to the deals.

Below I’ve highlighted some of the best deals available on some of the most popular products that are at or near Amazon’s all-time lowest price for that listing.

New deals will drop every 30 minutes during select periods of the event, so we’ll be updating this page LIVE, so if you want to keep track of the latest and greatest deals, be sure to bookmark this page!

Amazon’s annual Prime day was held earlier this year on July 12-13, but this new day will let you get a jump on your holiday shopping.

See all the deals

In general, I found that deals on toys from brands like Melissa & Doug, Hasbro and Mattel (Barbie, Mega Bloks, Hot Wheels and Fisher-Price) were not that great – with many being sold for cheaper a number of times throughout 2022, and some as recently as 1 month before.

See all computers and accessories deals

In general, I found that deals on makeup and skin care products included in the sale from brands like Maybelline, Herbal Essences, Olay, L’Oreal, Cetaphil and NYX were not that great – with many being sold for cheaper a number of times throughout 2022, and some as recently as 1 month before.

See all deals on amazon devices

See all the deals

We’re interested to know – do you make a point of shopping on Prime Day? Know of a great deal that isn’t listed here? Let us know by leaving a comment below! 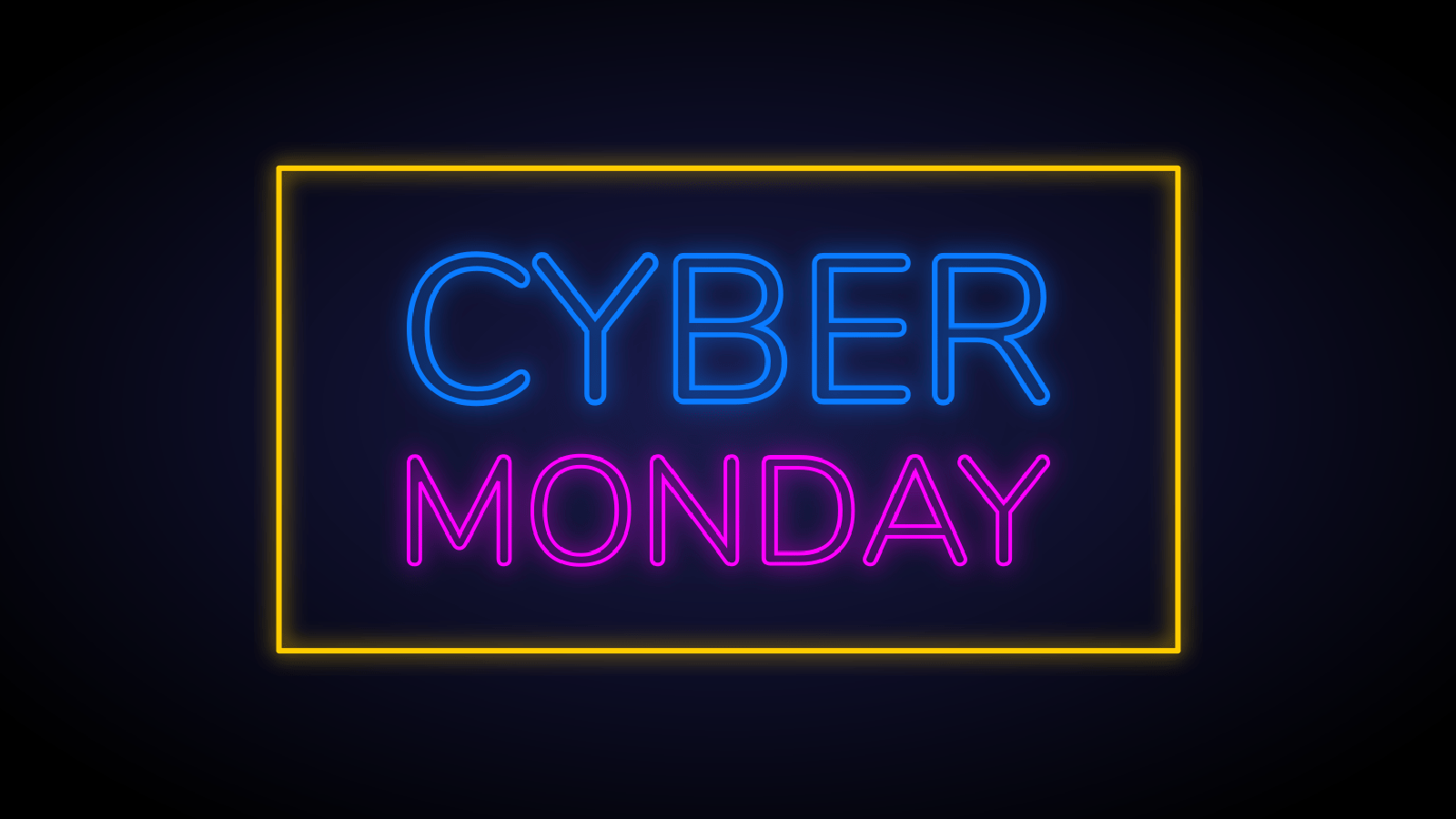 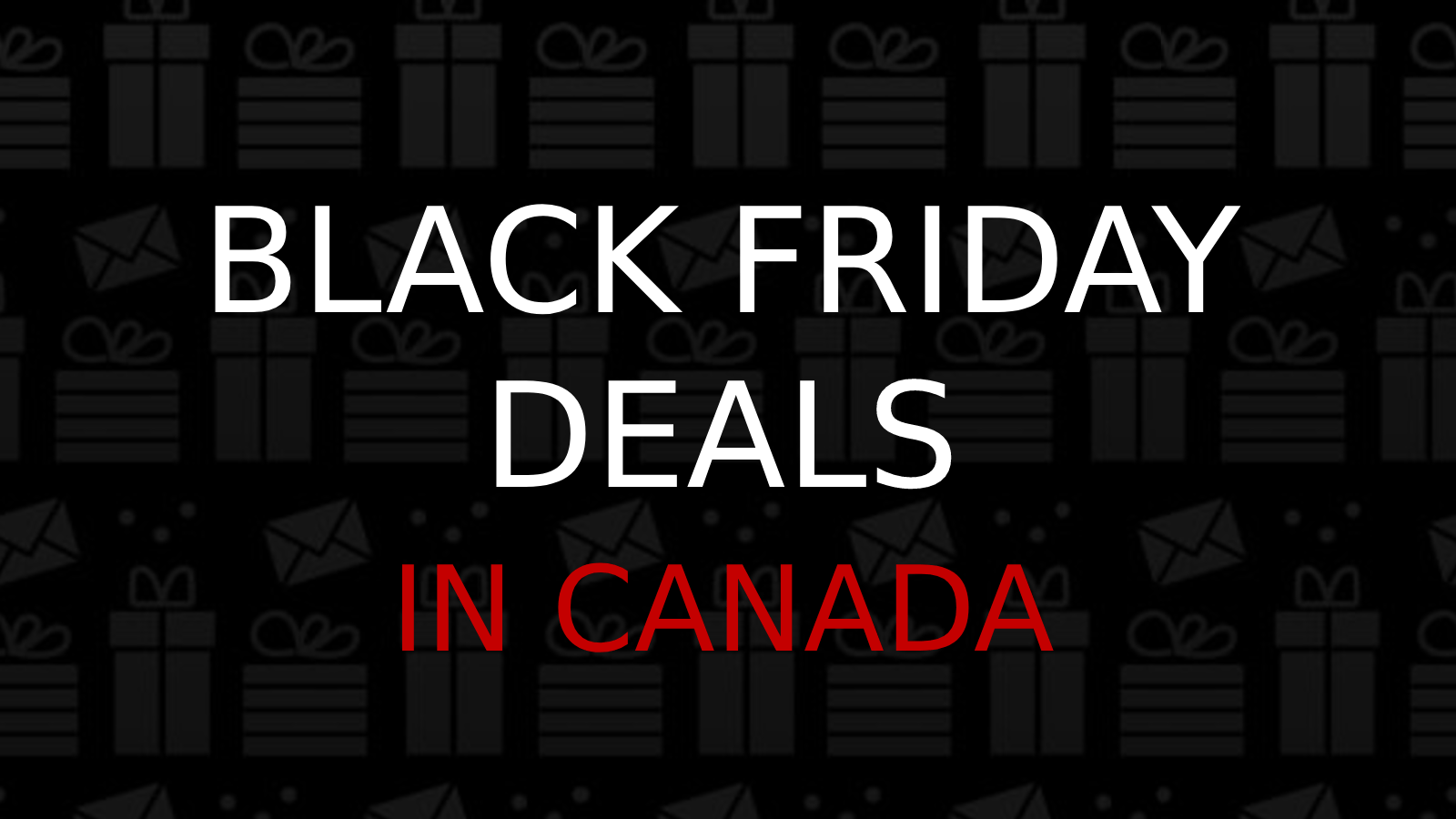 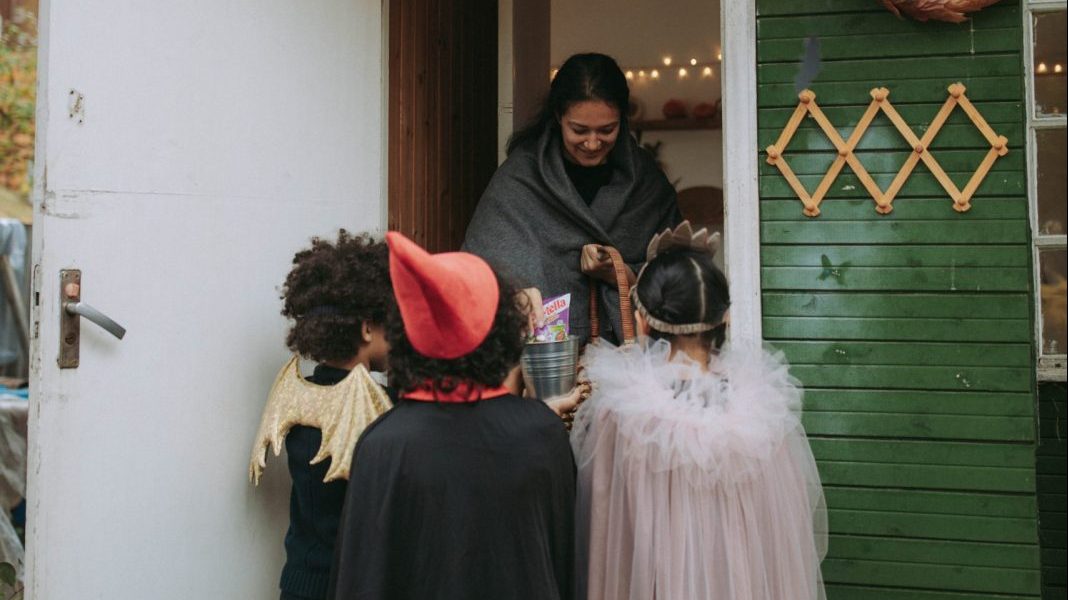